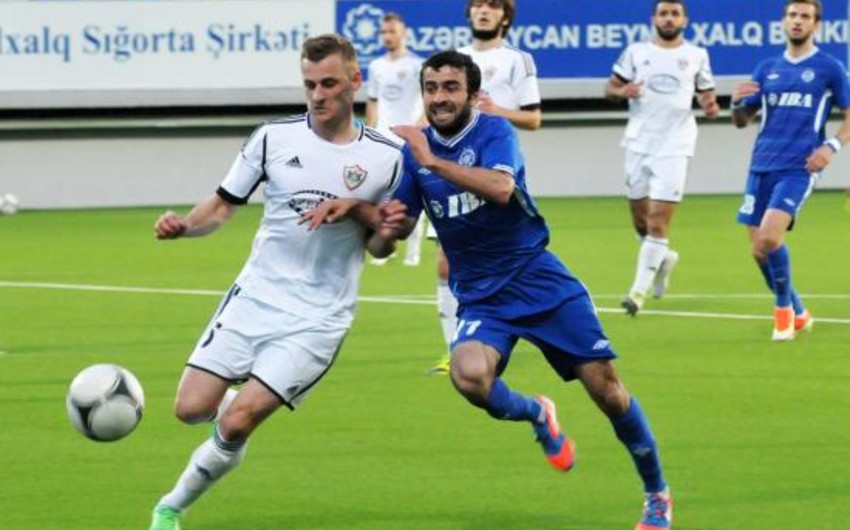 Baku. 19 May. REPORT.AZ/ Game schedule of the XXXV stage in Topaz Premier League was announced.

An award ceremony will be held after the match on May 22, at 20:00 p.m. "Karabakh" will be awarded with gold medals and the championship trophy, while "Inter" with the silver medal.