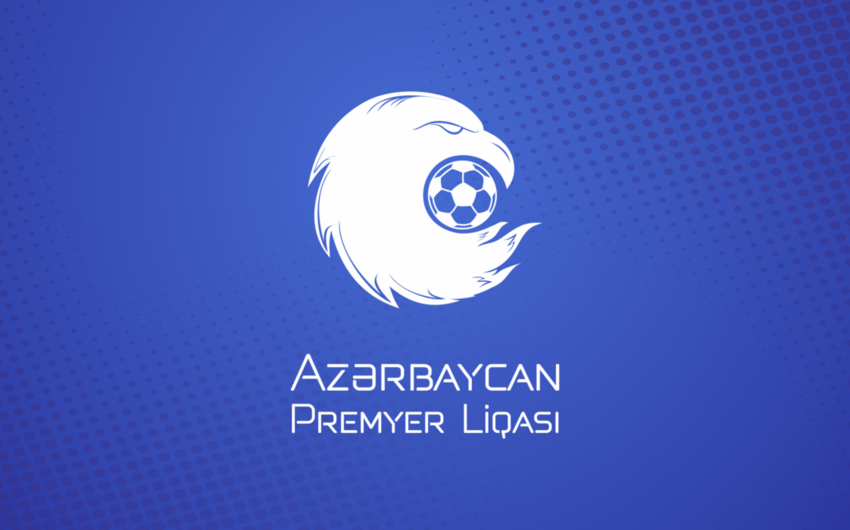 The game schedule of the 14th round of the Azerbaijani Premier League has been announced.

According to Report, the first matches of the year start at 16:00 on January 21.

Three matches of the two-day tour will be broadcast live on CBC Sport and one on the Professional Football League website.