Azerbaijan Cup match will start with a minute of silence 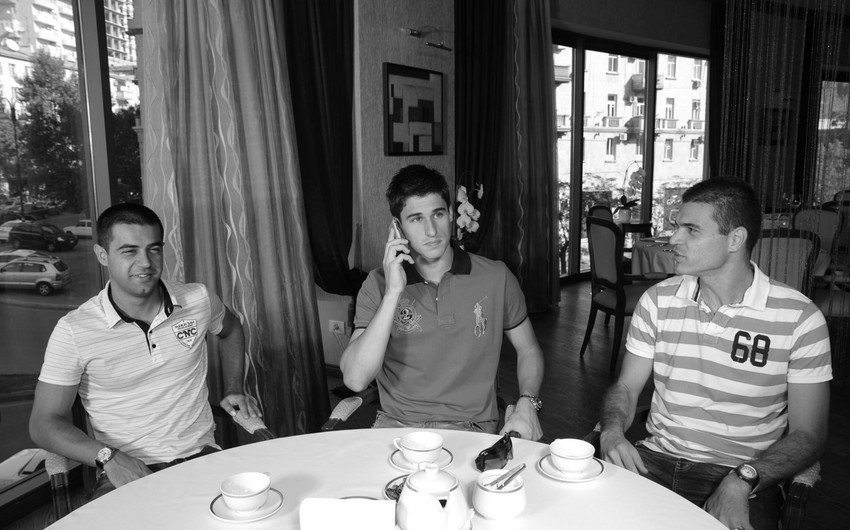 Baku. 1 December. REPORT.AZ/ "Inter" vs "Garadagh Lokbatan" match in 1/8 final match of Azerbaijan football cup will start with a minute of silence.

According to him, teams will commemorate the former player of FC "Inter" Filipe Machado, who was among players of 'Chapecoense' football team died in plane crash. We have addressed to the Professional Football League regarding this issue. The organization responded positively to our appeal.