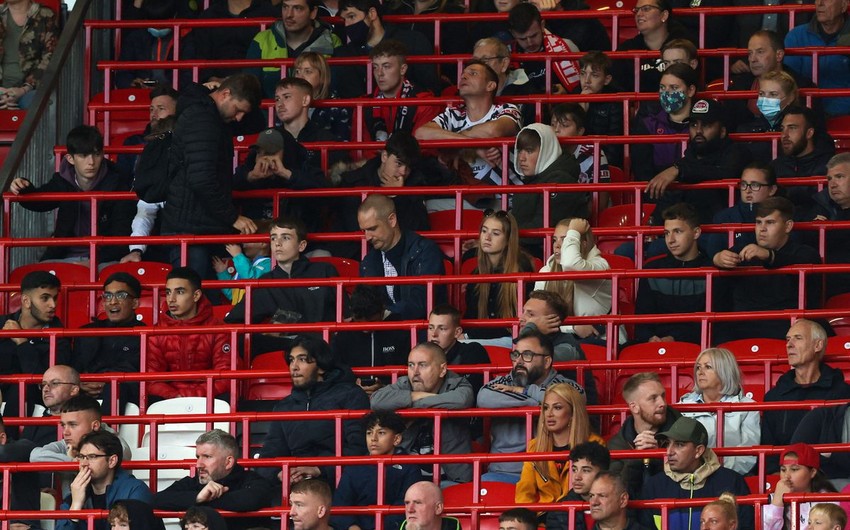 Manchester United fans were attacked by a group of 20 in Bergamo ahead of the Champions League match against Atalanta, Report informs referring to NewsTube24.

The incident took place on the night of November 1.

A group of people broke into the pub to attack some Manchester United fans, according to La Gazzetta dello Sport.

As a result, a fan of the English club received a bruise on his shoulder. Moreover, a pub employee was injured by a shard of a broken bottle. Therefore, she needed medical attention.