Arsenal to apply for a visa to Azerbaijan for Mkhitaryan 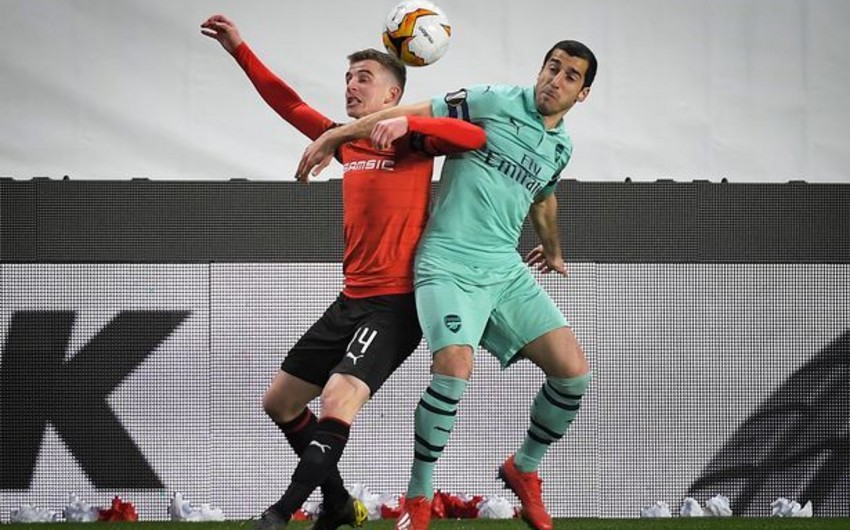 Following a conversation with Henrikh Mkhitaryan, English Arsenal will apply for a visa to Azerbaijan for the player's participation in the Europa League final match.

Report informs citing the British press that this will happen if the London club wins a qualifying match.

It is reported that earlier the 30-year-old midfielder preferred not to come to Baku for the match with Gabala and the encounter with Qarabag in the group stage of the Europa League.

Arsenal, which never brought the Armenian legionnaire to Baku for the player’s security, took another position this time: “We will study the situation, talk with the player, and then make a decision.”

Notably, the final match of the Europa League will be held at the Baku Olympic Stadium.