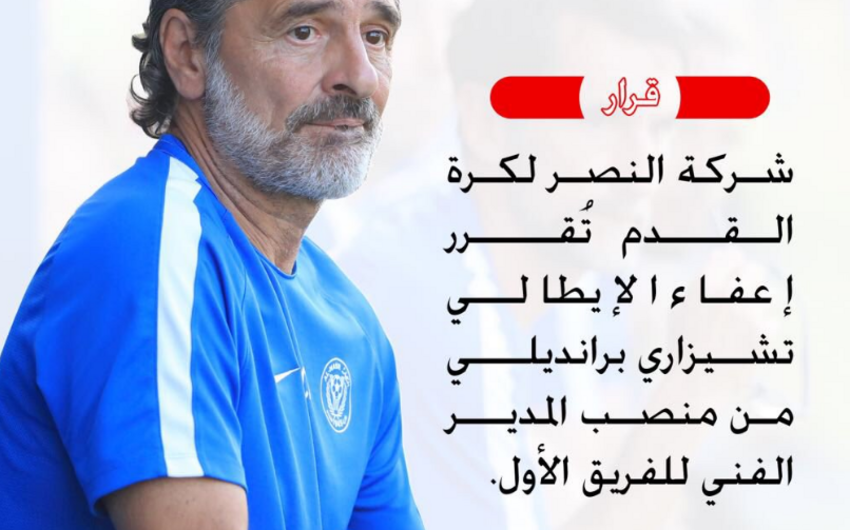 The reason is not disclosed. His team lead in May ranked 4th with 17 points after 12 tours and 11 points behind the leader.

Notably, Cesare Prandelli, head coach of the Italian national team in 2010 - 2014, has led Italian teams such as Roma, Fiorentina, Galatasaray and Spain's Valencia.