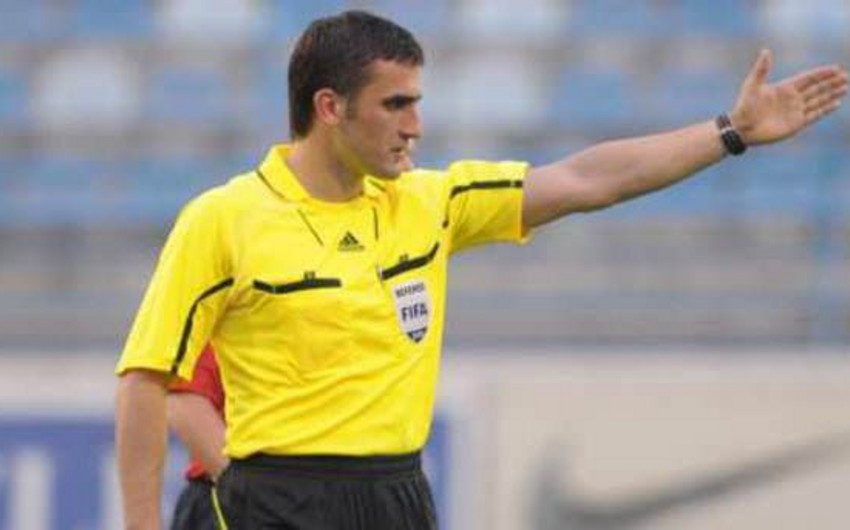 Baku. 7 September. REPORT.AZ/ All appointments for the Azerbaijan-Malta match in the second leg of UEFA Nations League have been announced, Report informs.

Montenegrin referees will control the match. The chief referee will be Nikola Dabanovic.

Dabanovic will be assisted by his compatriots Milutin Djukic and Jovica Tatar, while the fourth referee of the game will be Alexander Cikanovic. Milovan Milacic and Milosh Boskovic are extra assistants of the chief referee.