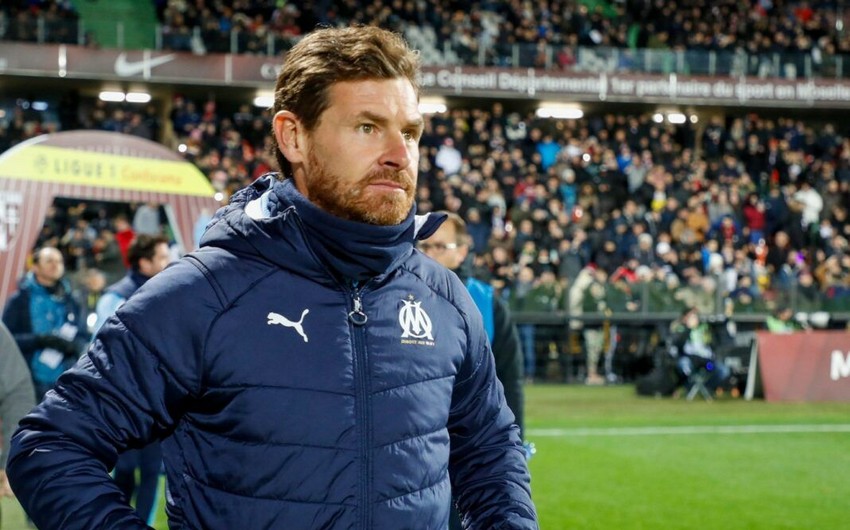 "I don't want anything from Marseille. I don't want money," the coach said at the press conference before OM's Ligue 1 Uber Eats meeting with RC Lens on Wednesday. "The place needs a clear-out, including myself."

Marseille's league form had plummeted recently, with the 3-1 loss at AS Monaco two weeks ago their third consecutive league defeat. There was fan trouble at the club's training ground last week, leading to the Round 22 meeting with Stade Rennais FC being postponed.

Villas-Boas said that "had nothing to do" with his decision, though. Rather the arrival of Olivier Ntcham from Celtic, unbeknownst to the coach, made his mind up.

"The transfer window finished with the arrival of a new player; a decision which I didn't take," he said. "I had nothing to do with this decision. I learned about it in the press this morning. It is precisely a player for whom I said no. He was never a player on our list."

The club responded with an official statement.