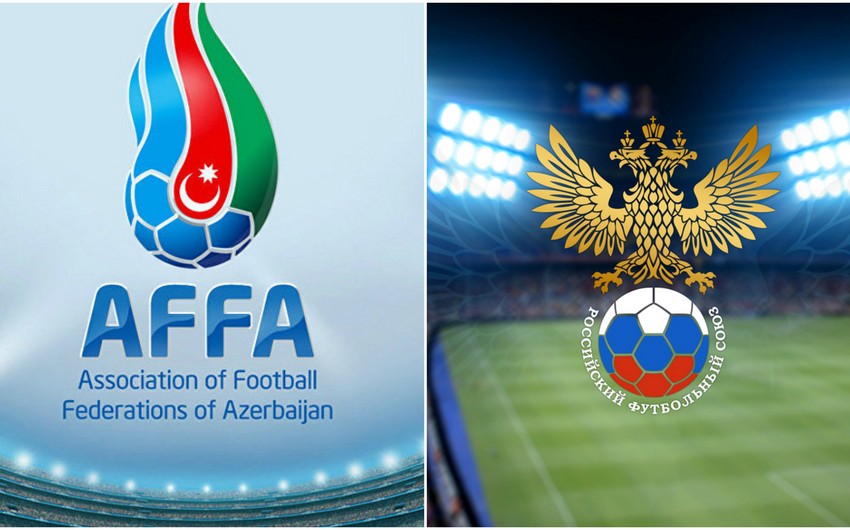 Baku. 8 September. REPORT.AZ/ AFFA has sent a letter of protest to the Russian Football Union (RFS).

According to the information given by the head of AFFA Information and Public Relations Department Mikayil Narimanoglu to Report, the official protest was due to the raising "Flag" of the separatist regime in Nagorno-Karabakh during the 8th tour of the "Ararat" - "Ryazan" match in the Central zone of Russian League II.

Narimanoglu said that, the fact was strongly condemned in the letter and RFS was asked to take measures.

Notably, the fans of the Armenian team hanged flags of Armenia and the so-called organization during the match with "Ryazan". Although, according to the rules set by FIFA and UEFA, during the matches it is forbidden to bring flags of unrecognized republics to the stadium. 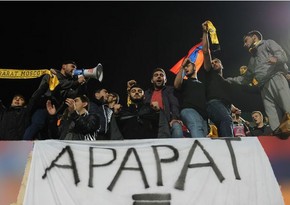