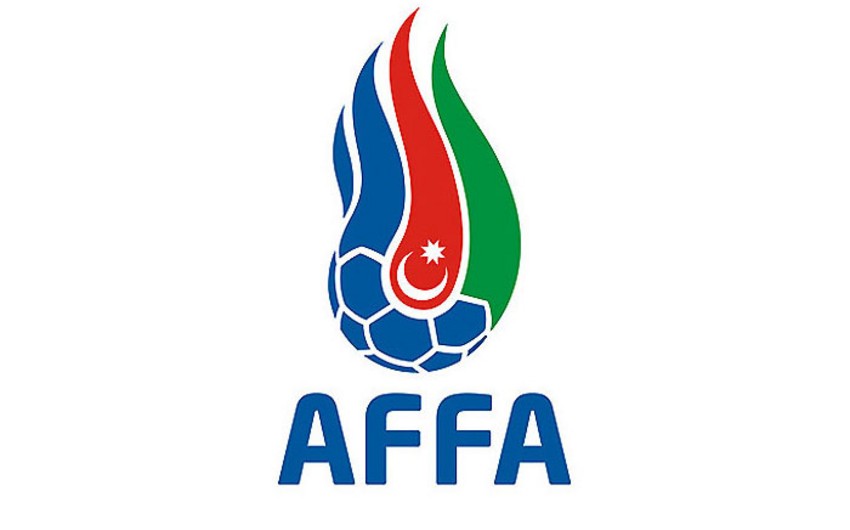 Baku. 26 October. REPORT.AZ/ AFFA Discipline Committee punished "Neftchi" club. Report informs, the club charged in sum of 4 000 AZN for failing to ensure the security in ninth round of the Premier League in meeting with "Karabakh".

The reason was the entrance of fan into the stadium in 90+2 minutes. Player Katalin Tina because of a fight with a fan and fined with yellow card and suspended. He will miss 5 games and the club has suffered losses of 2,400 AZN.