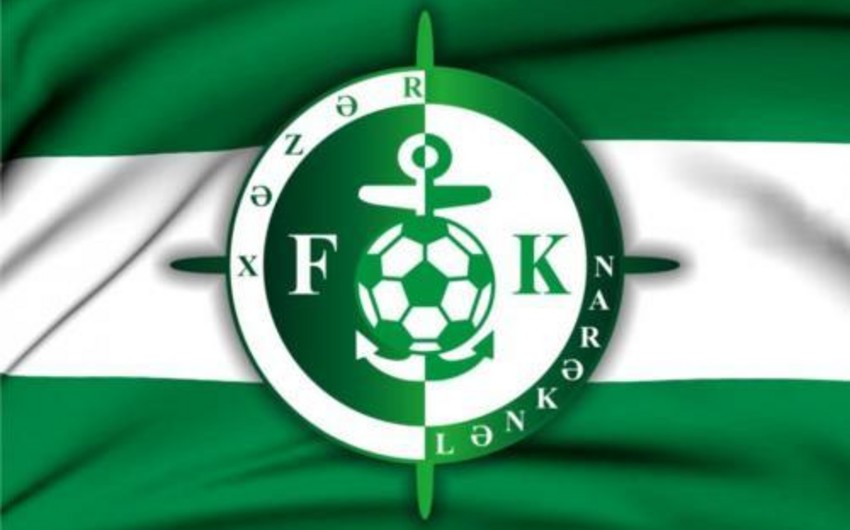 The AFFA Disciplinary Committee has commented on developments in Khazar Lankaran - Masalli match in the U-14 League. Report informs that in the 55th minute of the match on November 10, the head coach of the Khazar Lankaran FC Igbal Babayev entered the pitch and made offensive remarks and physical pressure against the referee. For this reason, Babayev was disqualified for 10 matches.

Two other players, Soltan Salmanov of Masalli FC and Elmar Mammadov of Khazar Lankaran FC, received a red card and removed from stadium in the 55th minute for aggressive behavior. Five minutes before the incident another member of the Lankaran club Rafael Eyvazov insulted the referee. Each 3 players were disqualified for 2 matches.