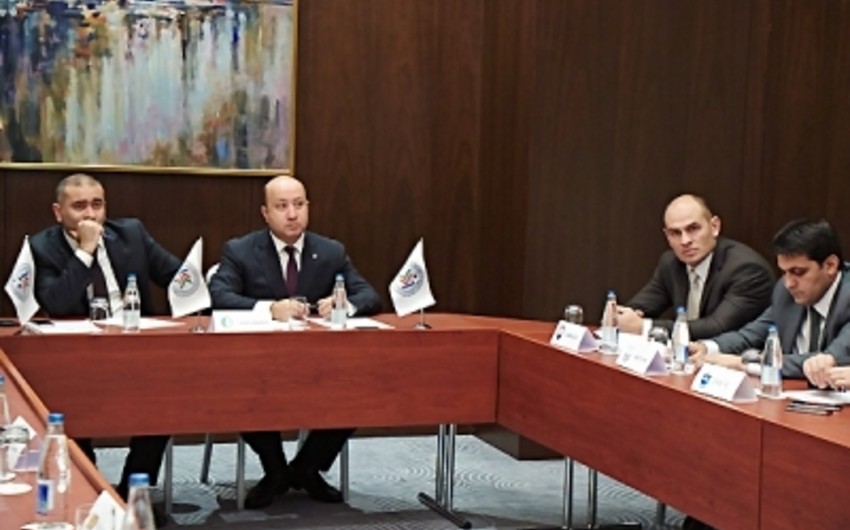 Baku. 24 December. REPORT.AZ/ AFFA Club launched the last session of the Committee in 2015.

Report informs, not all of the Premier League clubs represented at the event held in "Boulevard Hotel".

At the meeting presided over by Vice-President of "Khazar-Lankaran", Tuygun Nadirov, no one represented "Qarabag'.

The main issue on the agenda will be the election of a chairman.