Additional 60 mln EUR will be allocated to finance European League 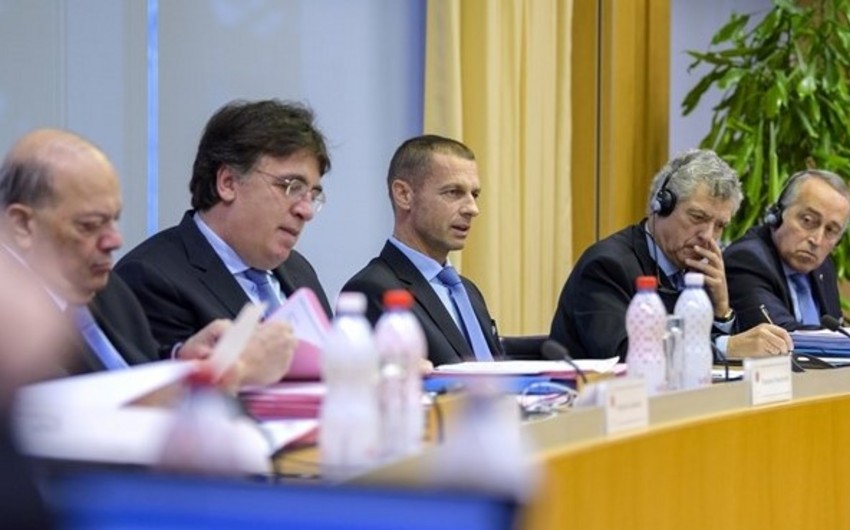 Report informs, decision was made in UEFA Executive Committee in Nyon, Switzerland.

On the proposal of UEFA President Aleksander Ceferin, additional fee of 50 million EUR, as well as 10 million EUR for qualifying stages will be allocated from Champions League to the Euroleague

Notably, Azerbaijan was represented by 4 teams in European League this season. "Kapaz" and "Neftchi" moved to the second qualifying round, 'Qarabag' and 'Gabala' reached the group stage.