23 arrested after fighting between Sevilla and Betis fans 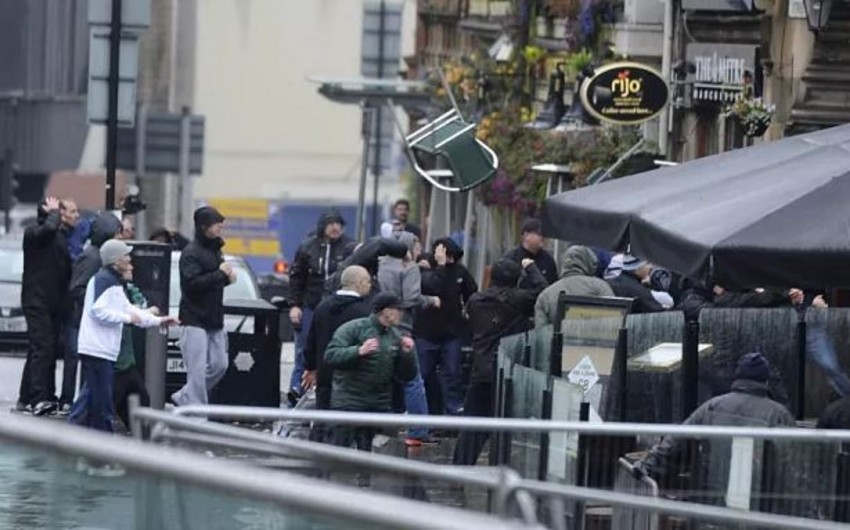 Baku. 6 January. REPORT.AZ/ Spanish authorities say that 23 people have been arrested for participating in a fight between fans of Sevilla and Real Betis hours before the teams play each other in a league match.

Report informs referring to the Associated Press, emergency services for Sevilla said via Twitter on Saturday that police intervened to make the arrests of “at least 23 people.”

They add that the rival fan groups had arranged the meeting in order to fight.

A derby between the two teams is considered the most hotly disputed rivalry in Spain.