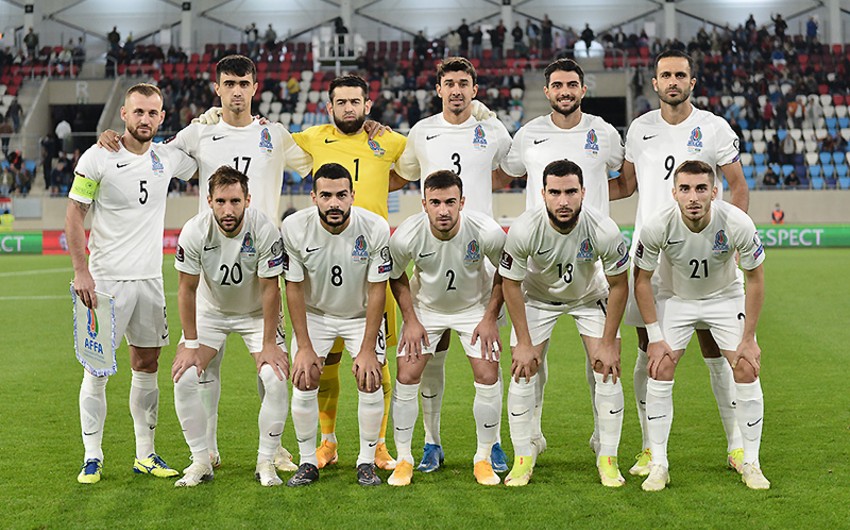 The Azerbaijani national football team will today hold their next match in the 2022 World Cup qualifier.

Report informs that managed by Gianni de Biasi, the squad will face Ireland in their fourth trial in Group A. The match will take place at the Aviva Stadium in Dublin and start at 20:00 Baku time.

FIFA referee of France Jerome Brisard will officiate the game. He will be assisted by sideline referees Benjamin Pagès and Erwan Finjean. Mikael Lesage will perform the functions of the fourth referee.

Azerbaijani team has no losses ahead of the match, while among the host team, Dara O'Shea and Nathan Collins will miss the game due to injuries.

Ireland and Azerbaijan share the 4-5th places after failing to score in three games. In another match of this group, Serbia will host Luxembourg.