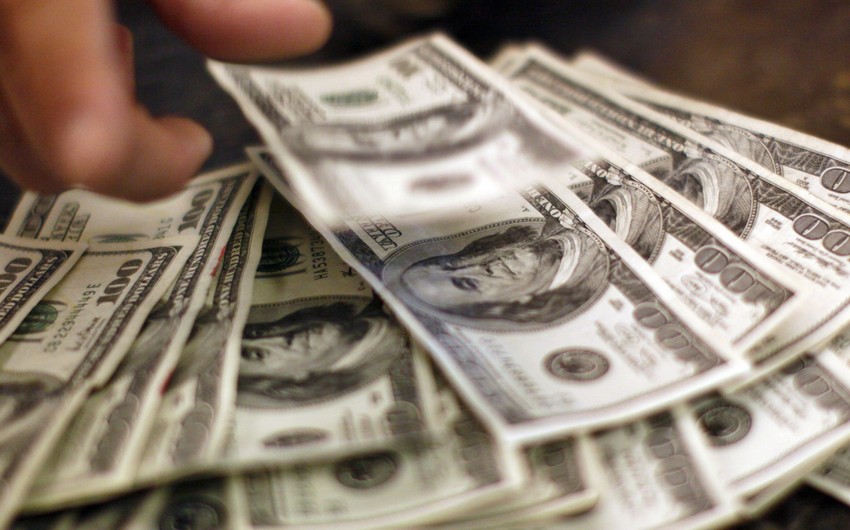 Such losses are associated with a major drop in US stock indices.

Such a drop was an alarming signal in the US debt market. The yield of long-term 10-year Treasury bonds was lower than the yield of short-term two-year securities, which is considered a reliable indication of the imminent global crisis.