World Bank: Federal Reserve rate rise would cause panic and turmoil The bank official says, emerging economies would be hit hardest if the US central bank decided to raise rates 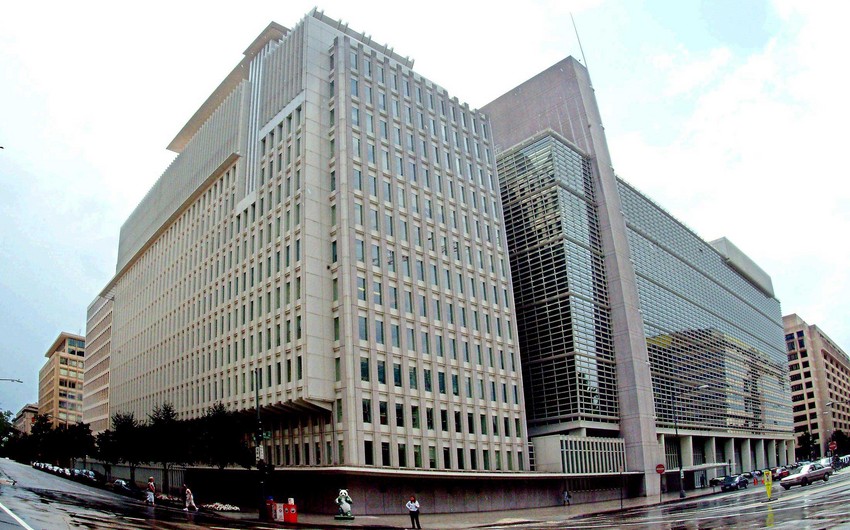 Baku. 9 September. REPORT.AZ/ The Federal Reserve will cause "panic and turmoil" if it raises interest rates in the next few weeks, the World Bank's chief economist has warned.

Kaushik Basu said emerging economies would be hit hardest if the US decided to raise rates from their record low of between 0pc and 0.25pc for the first time in nine years.

“I don’t think the Fed lift-off itself is going to create a major crisis but it will cause some immediate turbulence,” Mr Basu said.

“It is the compounding effect of the last two weeks of bad news with that [China devaluation] . . . In the middle of this it is going to cause some panic and turmoil.

“The world economy is looking so troubled that if the US goes in for a very quick move in the middle of this I feel it is going to affect countries quite badly."

Research Group of Report News Agency believes that, raise in the discount rate on September 17 will have a negative impact on the economy of Azerbaijan due to the weakening of national currencies of major trading partners as Russia and Turkey.

In turn such raise may affect Azerbaijani manat. In addition, the increase in the discount rate would strengthen the position of US dollar and lead to further drop in oil prices.