What currencies are profitable for investing?

What currencies are profitable for investing? Presently, it is best to invest in Asian currencies, with the Chinese yuan being the best solution 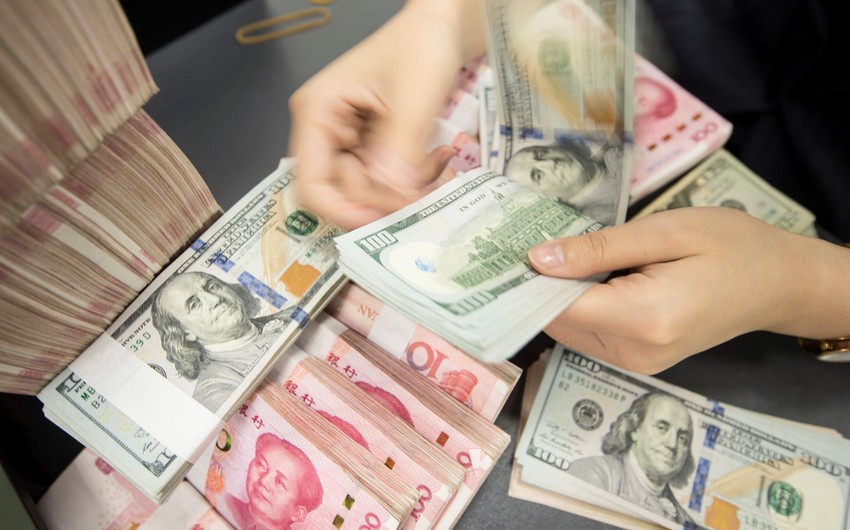 Presently, it is best to invest in Asian currencies, with the Chinese yuan being the best solution, financial analyst and trader Artem Zvezdin told Izvestia newspaper, Report informs.

He said that the fall of the Chinese market will now allow an investor to earn not only in the long term but also in the short term speculative perspective.

In turn, Aleksandr Osin, an analyst of the trade operations department on the Freedom Finance Russian stock market, believes that in the long term, for several years under current conditions, it is worth investing in the currencies of developing countries.

The analyst noted that it is almost impossible to find a deposit in banks denominated in currencies of developing countries, for example, in Saudi rials or Chinese yuan. The same can be said about foreign currency deposits in monetary units of Taiwan, Hong Kong, South Africa.

“Therefore, the preferred option for insuring against inflation and investment risks, paradoxical as it may seem at first glance, seems to be shares of leading Russian issuers. These companies have repeatedly shown their ability to absorb shocks and accumulate the value of an investor’s share despite crises,” he added.

In turn, Denis Muzychkin, deputy chairman of the Board of SBI Bank, advised investing in the US dollar since it can bring greater profitability in the foreseeable future. Expectations of these events have already led to the strengthening of the dollar against the euro by 4 percent over the past two months. In the future, this activity may intensify, the financier concluded.

Sergey Makarov, deputy director of the capital markets department at Accent Capital, advised not to consider foreign currency as an investment tool - rather, it should be seen as a tool for diversifying assets. He reminded that the ruble was under pressure twice this week - a decline in oil prices, the purchase of currency by the Ministry of Finance within the budget rule. Now there is a period of increased volatility, and uncertainty reigns among investors amid the new strains of coronavirus, as well as reduced incentives from the Fed.