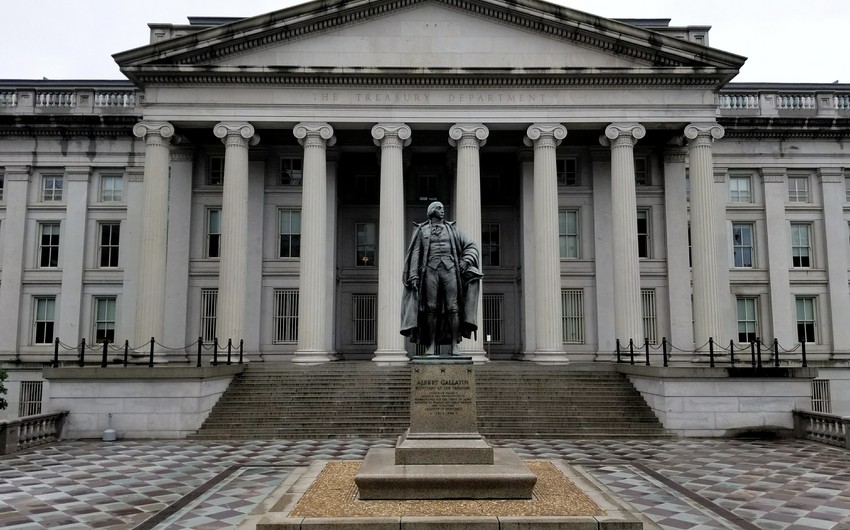 The US Treasury is reviewing the situation with the WB Doing Business report and considers the conclusions of the lawyers who were involved in auditing the preparation of these annual documents serious, Report informs, referring to Bloomberg.

“These are serious findings, and Treasury is analyzing the report,” Treasury spokesperson Alexandra LaManna said. “Our primary responsibility is to uphold the integrity of international financial institutions.”

International Monetary Fund Managing Director Kristalina Georgieva was called out on Sept. 16 by the World Bank, her previous employer, for applying pressure to boost China’s position in a ranking of economies.

Georgieva said she disagreed with the findings, compiled by an outside law firm at the World Bank’s direction.

The World Bank found such serious ethics issues in its probe of the “Doing Business” report that it decided to abandon the series entirely, a statement released in Washington showed.

China’s position in the 2018 report, released in October 2017, should have been seven places lower - at No. 85 rather than remaining at 78 - the World Bank said in a review released in December.

“The changes to China’s data in Doing Business 2018 appear to be the product of two distinct types of pressure applied by bank leadership on the Doing Business team,” the World Bank said in a report on Sept. 16.