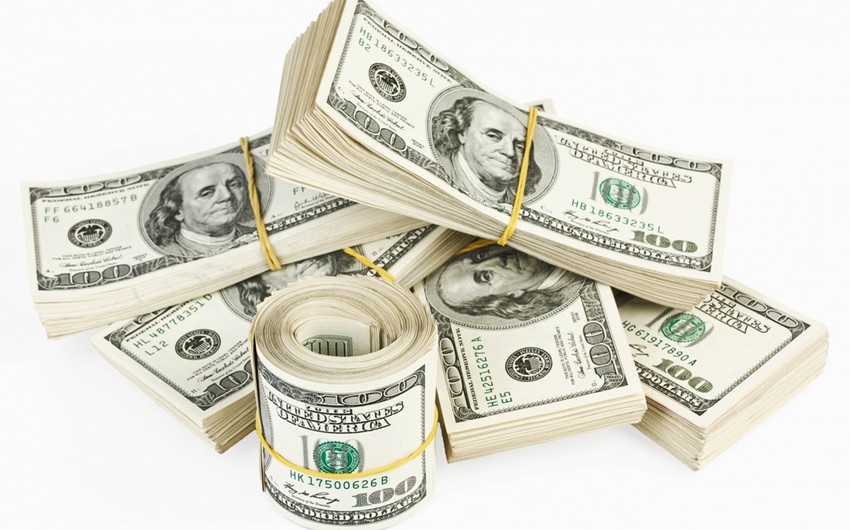 Baku. 16 February. REPORT.AZ/ Today, the Central Bank of Azerbaijan Republic (CBAR)) finally made an official statement about the manat's future exchange rate. As the statement disclosed to the public after a meeting of the Executive Board of the CBAR, there are some very dark moments in it. CBAR President said that, a fixed exchange rate is no longer stanble and was planned to apply currency basket system. As forecasted, in the basket euro currency will have a weight of 20-30%, while the rest currency to be US dollar. The main plan to reach 7-8% annual inflation rate.

According to calculations of the Report's analytical group, on the background of targeting annual inflation to 8.7% in the case of stability in amounts of salaries and pensions, it's possible to predict the growth rate of 25-30%. That is, if the euro / dollar rate will remain at current levels (1,14 USD / EUR), then the dollar will rise in 1 AZN, while the euro to up to 1.14 AZN accordingly.

Interestingly, according to international experts, the cost of the current situation of these two rates can be compared. Some observers do not rule out that the dollar's value may exceed the euro.

Thus, according to preliminary estimates, to the end of 2015 and beginning of the next year, in Azerbaijan the euro and the dollar will become stronger currencies in comparison with AZN. Further rates depend on the dynamics of oil prices in world markets.