US dollar in Kazakhstan rises to a historic high

US dollar in Kazakhstan rises to a historic high Experts predict, in March the course will reach 400 KZT/USD 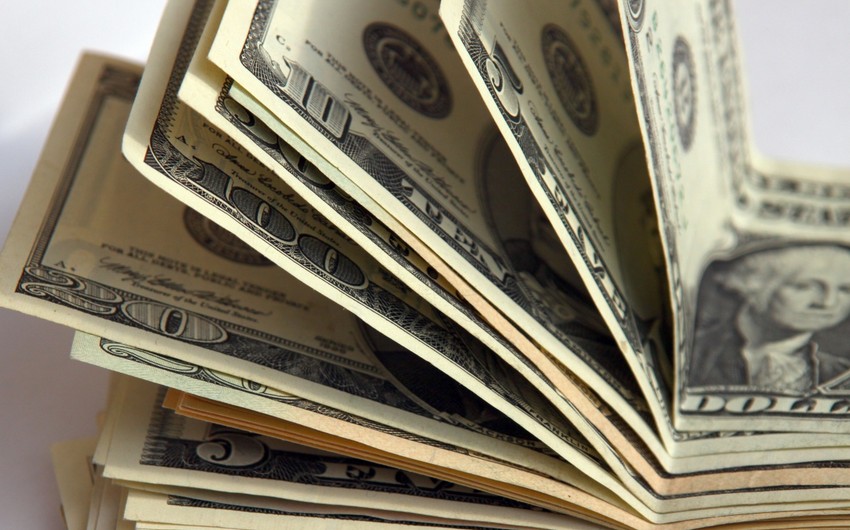 Baku. 8 January. REPORT.AZ/ Today in Kazakhstan, the dollar against the national currency - tenge rose to a historical high, reaching 351,8 KZT/USD. Report informs, thus the dollar during trading on the Kazakhstan Stock Exchange (KASE) has overcome the psychological mark of 350 m.

Previous historical minimum was established in December 21, 2015 and amounted to 349,1 KZT/USD.

Notably, in August 20, 2015 Kazakhstan moved to a free floating exchange rate of its currency, the same day the official exchange rate of tenge fell by 35%, from 188 KZT/USD to 255 KZT/USD. In early November, the President of Kazakhstan, Nursultan Nazarbayev dismissed the head of the National Bank, alleging unacceptable fall in the level of confidence in the national currency. A few days after the official dollar rate exceeded 300 tenge.

Notably, currently the AZN/USD rate in Azerbaijan is formed by a similar system. Selling rate of the currency on a "best price" auctions CBA is established as the official rate of the following day.