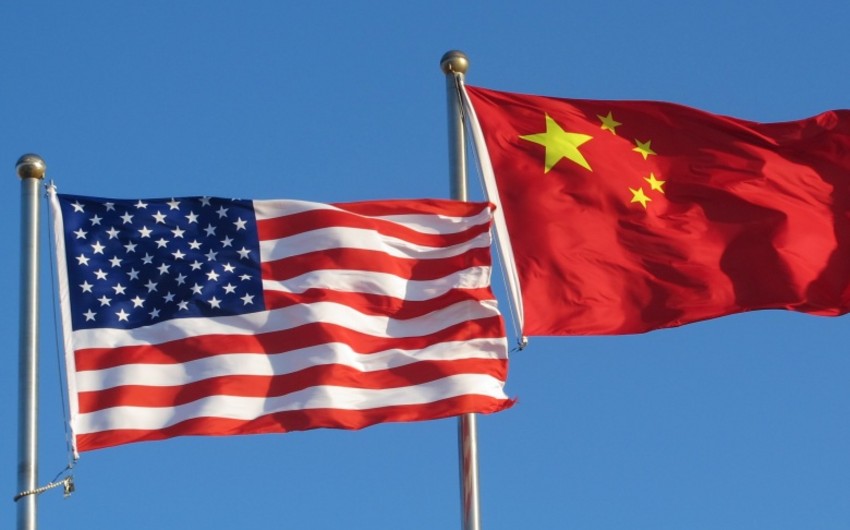 Notably, President on March 22 signed an executive memorandum on Thursday that would impose retaliatory tariffs on up to $60 billion in Chinese imports. In response to President announcement Beijing on Friday said it may target .

Analytical Group of Report predicts that stocks will stabilize in the global equity market after the fall in share prices, and announcement of company's first quarter financial indicators.