UN: Global economy to be $10 trillion short by end-2021 The United Nations Conference on Trade and Development (UNCTAD) has improved its forecast for global economic growth in 2021 to 4.7 percent 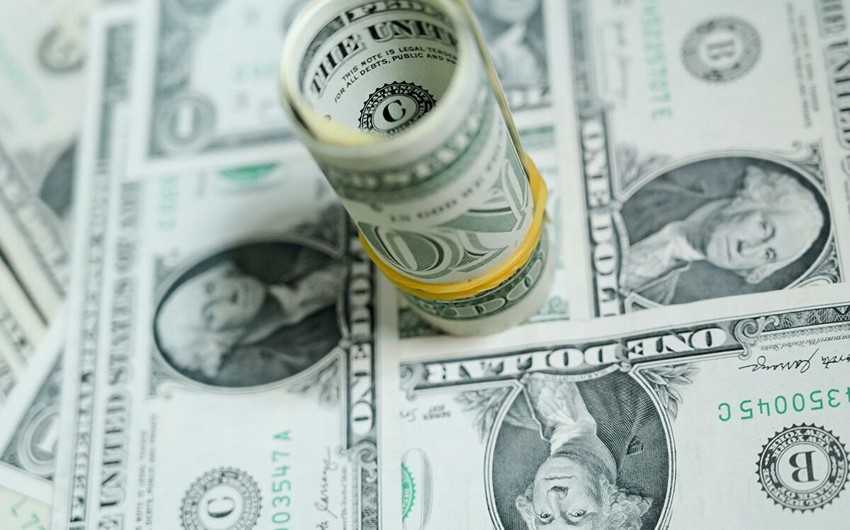 The United Nations Conference on Trade and Development (UNCTAD) has improved its forecast for global economic growth in 2021 to 4.7 percent, Report informs.

“The global economy is set to grow by 4.7 percent this year, faster than predicted in September (4.3 percent), thanks in part to a stronger recovery in the United States, where progress in distributing vaccines and a fresh fiscal stimulus of $1.9 trillion are expected to boost consumer spending,” said the UNCTAD report released March 18.

Experts predict that global economic growth by the end of this year will still be 5 percent below the trend that existed before the COVID pandemic.

“But this will still leave the global economy over $10 trillion short of where it could have been by the end of 2021 if it had stayed on the pre-pandemic trend and with persistent worries about the reality behind the rhetoric of a more resilient future,” reads the report.

The brunt of the hit to the global economy is being felt in developing countries with limited fiscal space, tightening balance of payments constraints and inadequate international support, according to UNCTAD.

Looking further ahead, the report says outdated economic dogmas, weak multilateral cooperation and a widespread reluctance to tackle the problems of inequality, indebtedness and insufficient investment – all worsening thanks to COVID-19.

It suggests that, without a change of course, the new normal for many will be an unbalanced recovery, vulnerability to further shocks and persistent economic insecurity.