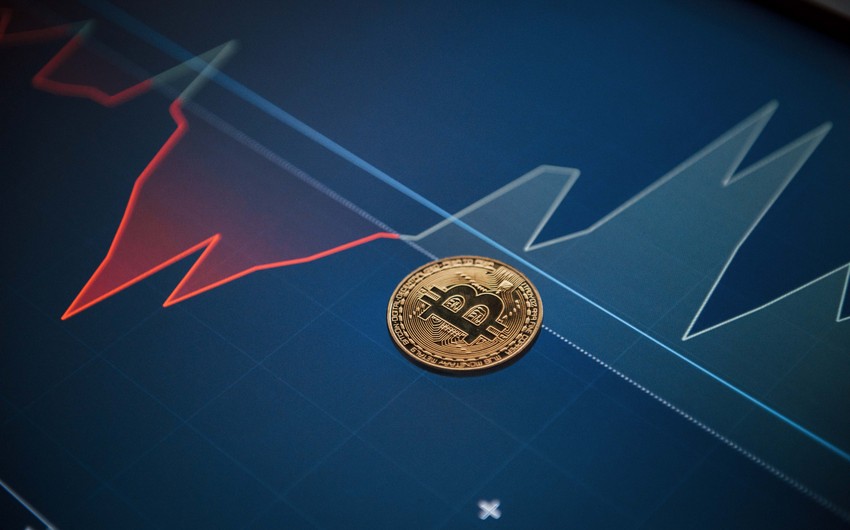 Nikhil Rathi, chief executive of the FCA, made this known in a draft speech for the agency's webinar titled "Our Role and Business Plan" delivered on Thursday.

Detailing the FCA's decision to create the campaign fund, Rathi stated that the UK regulator is concerned about the increasing adoption of crypto investment among the younger demographic.

According to Rathi, "more people see investment as entertainment" and that such irrational behavior may lead to significant losses on their part:

"This is a category of consumer that we are not used to engaging with - 18 to 30-year-olds more likely to be drawn in by social media. FCA research showing that some 2.3 million Brits were now invested in cryptocurrencies, and "controls" were needed when technology was being used to promote such risky options."