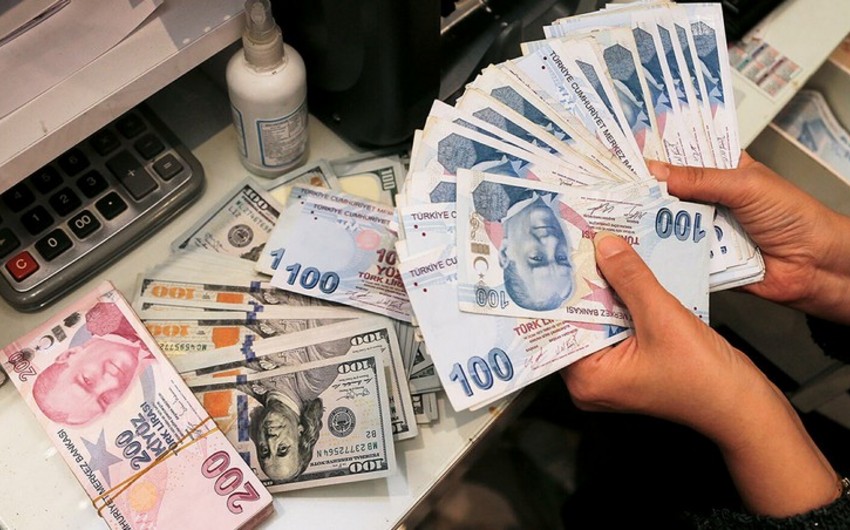 The exchange rate of the Turkish lira against the US dollar continues to renew its historical lows after the decision of the Central Bank of Turkey to reduce the discount rate, according to trading data, Report informs citing Prime agency.

The Central Bank of Turkey on October 21 decided to cut the discount rate to 16% from 18% amid a record fall in the Turkish lira exchange rate, after which it continued to fall, dropping to 9.47 from 9.29 per US dollar.

Lira began to sharply fall in mid-October on reports of the dismissal of three high-ranking officials of the central bank by decree of Turkish President Recep Tayyip Erdogan, including two deputy heads of the bank - Semih Tumen and Ugur Namik Kucuk.

According to Arda Tunca, financial director of the factoring company Eko Factoring, all three dismissed officials voted against the exchange rate cut at the last meeting of the Central Bank’s Monetary Policy Council. He said that the Central Bank of Turkey has lost its independence and the lira will continue to fall.