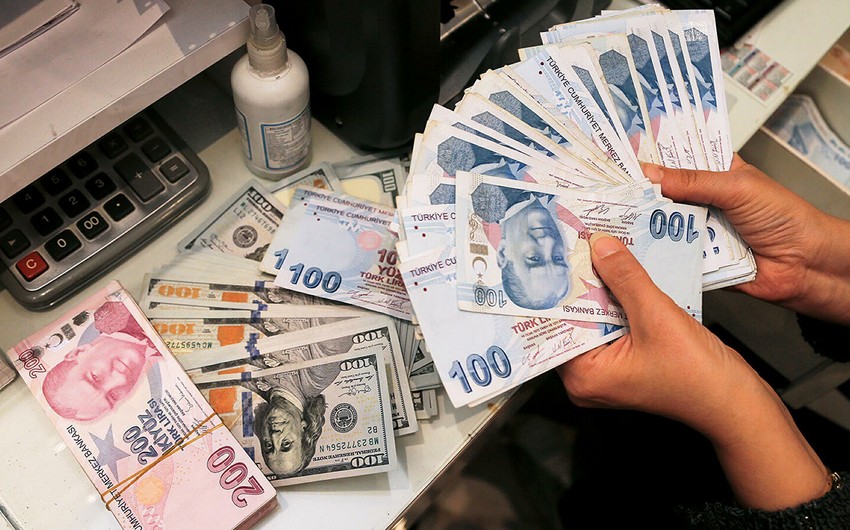 The Turkish lira exchange rate fell 2% on November 29 amid another rate cut expected in December by the Central Bank of Turkey, Report informs referring to the auction data.

The national currency of Turkey has fallen in price over the year by more than 40%, and on November 23 reached a new anti-record value, falling from 11.37 to 13.21 liras per US dollar. Such a sharp decline in the cost of the lira is the strongest in the last 20 years. It happened after the regulator decided on November 18 to reduce the discount rate to 15% from 16%.