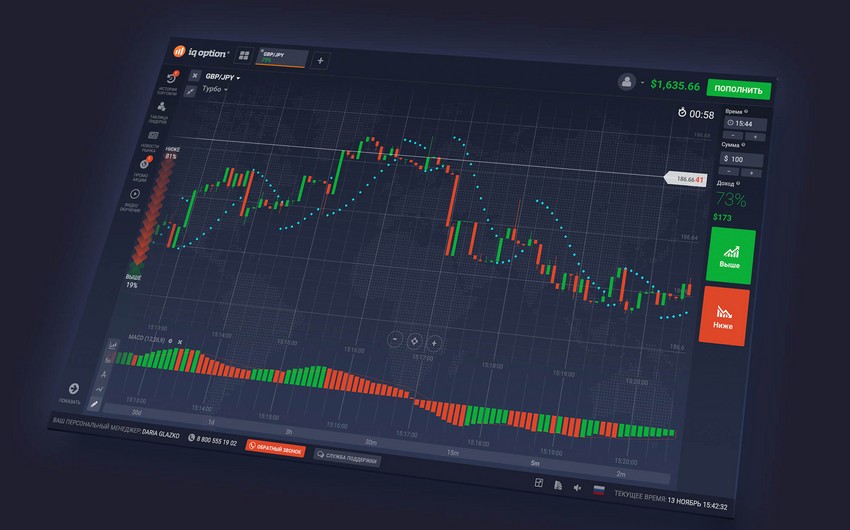 Shares of Salesforce.com (CRM.N), Amgen (AMGN.O), and Honeywell International (HON.N) each surged over 3% in extended trade on Monday after it was announced they would join the Dow Jones Industrial Average as of Aug. 31, Report says, ciitng foreign press.

Exxon Mobil (XOM.N), Pfizer (PFE.N), and Raytheon Technologies RTX.N, which S&P Dow Jones Indices said, would leave the 30-component Dow as part of the changes, each fell more than 1%

S&P Dow Jones Indices, which manages the Dow, said the shakeup was a result of Apple’s (AAPL.O) four-for-one stock split, which will take effect the same day.

The drop in Apple’s stock price resulting from its split will reduce its weight within the Dow and the overall weight of the technology sector in the Dow.