The euro tumbled to a nine-year low against the dollar 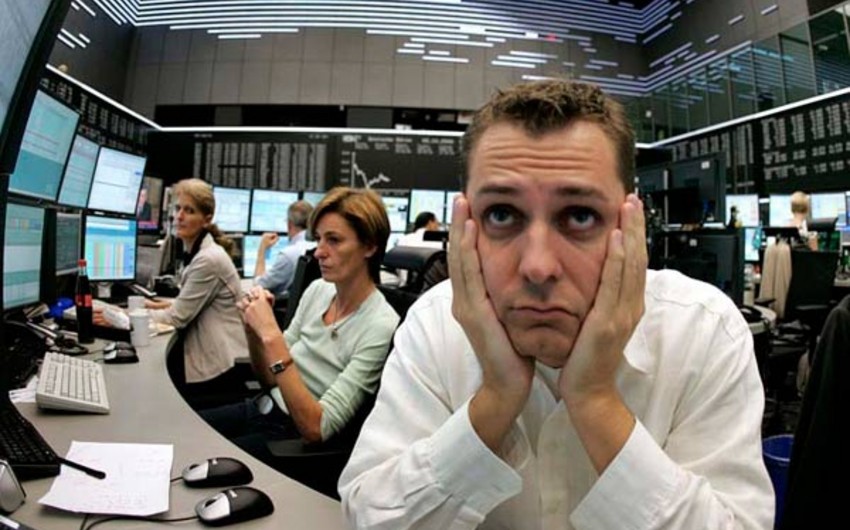 Baku. 5 January. REPORT.AZ/ In world markets euro reached its lowest price since March 2006. The euro tumbled to a nine-year low against the highflying dollar on Monday, struck by nerves over Greek politics and steadily building expectations that the European Central Bank will soon beef up its stimulus program, Report informs referring Wall Street Journal.

The euro sank as low as $1.1861 against the dollar in Asian trading hours on Monday, below the nadir it struck in the early stages of the euro crisis in 2010, before picking up slightly to trade at $1.1950 early in Europe.

Analysts and investors said the move reflects growing fears over the election in Greece in late January that some fear could pave the way for the country’s exit from the eurozone.