Tax revenues increase by 12% in Azerbaijan 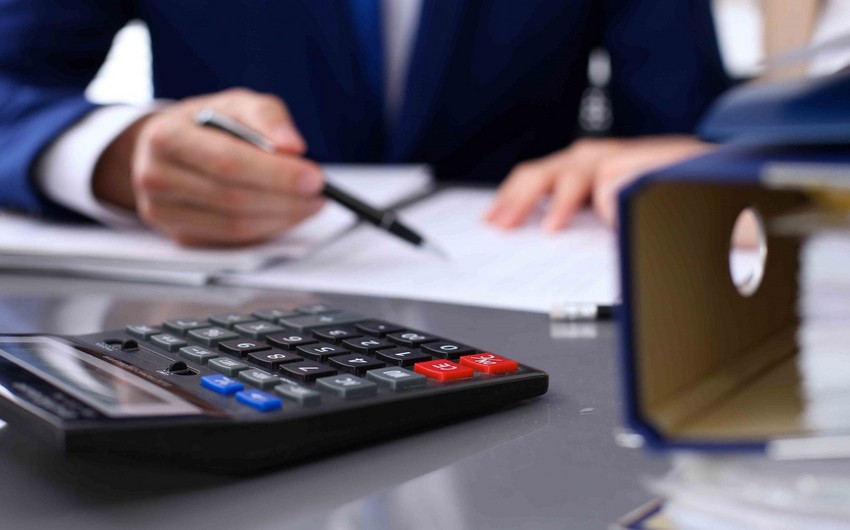 According to the Tax Service, the work carried out in January-September 2021 for the transparency of turnover, further improved tax administration, the pace of recovery in the economy has led to an increase in tax and social insurance revenues.

Revenues from the non-oil and gas sector amounted to AZN 4.706 billion; the forecast was fulfilled by 114.9%. In addition to the forecasted amount, the state budget received AZN 609.6 million. Compared to the same period last year, tax revenues from this sector increased by 10.4% or AZN 442.7 million.