State Oil Fund allocates 590 mln USD for construction of Baku-Tbilisi-Kars railway Last year, nearly 52 mln USD was given for the financing of this project
568 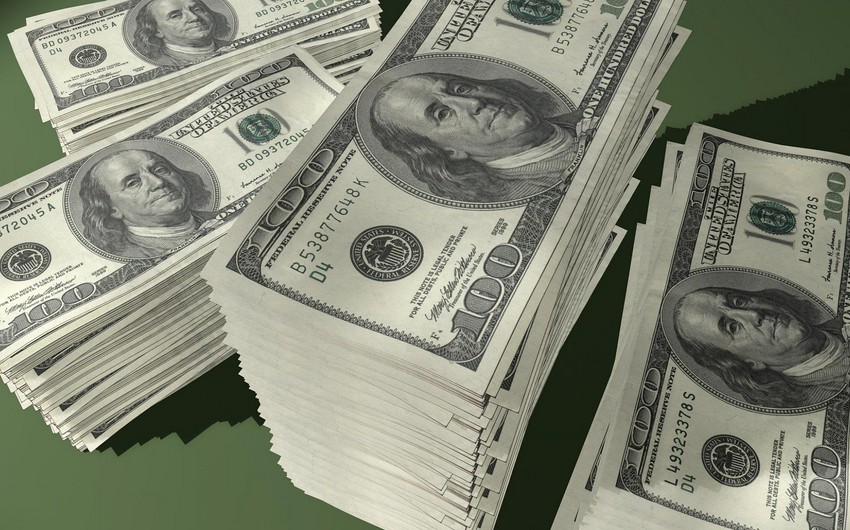 Report informs, report on activity of the Cabinet of Ministers in 2015 says.

According to the report, in 2015 volume of financing of the State Oil Fund of the project amounted to 61.5 mln AZN or 51.5 mln. USD. Expenses of the Fund under this project in manat terms made 55.2% in comparison with the projected budget of SOFAZ in sum of 111.5 mln. AZN.

According to the data of project customer - Ministry of Transport,implementation of the budget for 2015 for this project with a deficit of 44.8% is related with unfavorable weather conditions and difficult terrain in the areas where construction is carried out, as well as the untimely release of the Georgian government quarries in their respective territories.