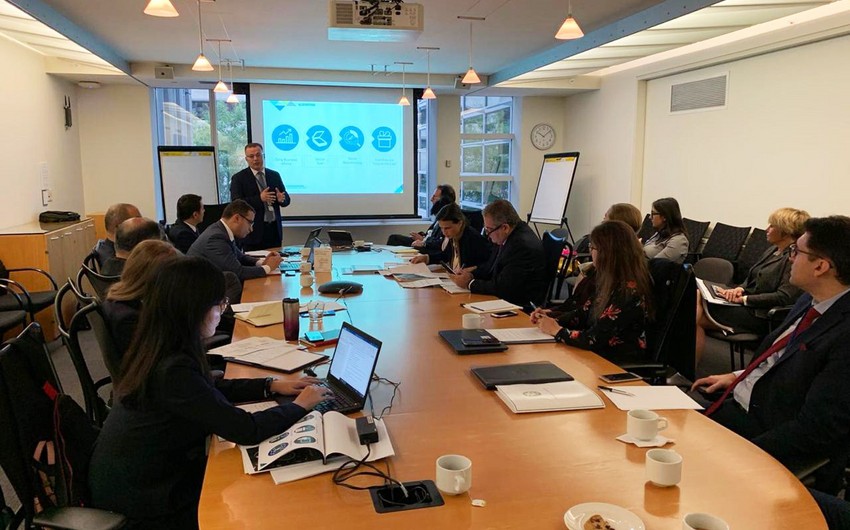 A special presentation on Azerbaijan was held at the annual meeting of the World Bank and the International Monetary Fund (IMF) in Washington, US.

The Center for Analysis of Economic Reforms and Communication told Report that a presentation on ‘Doing Business reforms: Inclusive and sustainable economic development in Azerbaijan’ was demonstrated in the meeting.

Executive Director of the Center for Analysis of Economic Reforms and Communication Vusal Gasimli gave information about economic reforms conducted in Azerbaijan under the leadership of President : "A digital platform based on state-private dialogue was created through azranking.az portal of the Commission on Business Environment and International Ratings. Digitalization of stages such as preparation, conduction, monitoring and evaluation of reforms provides inclusivity and systematicity. It is no accident that Azerbaijan, which ranked 25th in Doing Business report, is among top 20 reformist countries. On the other hand, it has moved up 11 spots to rank 58th in the 2019 edition of the Global Competitiveness Report. Azerbaijan ranked 5th among 140 countries for ‘government’s reaction to change’ sub indicator, 10th for ‘Government’s strategic vision. These two sub-indicators show that the economic reforms under the leadership of Ilham Aliyev are conducted for long-term period taking into account the global challenges, perspectives, risks. The successful reforms yield results and consequently, positive balances are formed in the balance of payment and government’s balance, inflation made up 2.6%, stability of manat was provided. Azerbaijan’s strategic currency reserves made up 110% of GDP, while external debt was its 17%."

Presentation on one country at the meeting of the WB and IMF is held rarely. Such an event on Azerbaijan shows great attention of the world community to economic reforms conducted under President Ilham Aliyev.

Gasimli also noted that organization of such an event is also related to interest of other countries in intention to study Azerbaijan’s experience.

Such a presentation also encourages foreign investors to come to Azerbaijan. 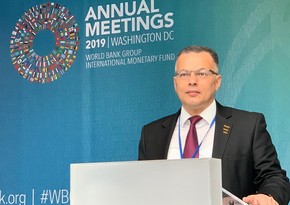 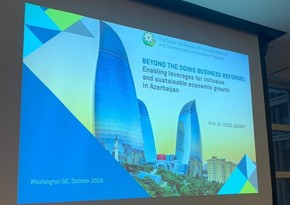 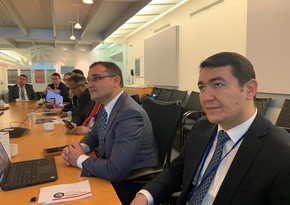 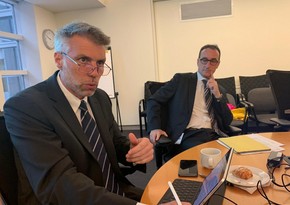 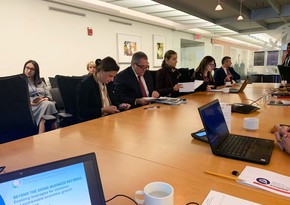