Saxo Bank: Azerbaijan’s priority should be reducing financial dependence on US-dollar 'The common answer is to look for economic diversification' 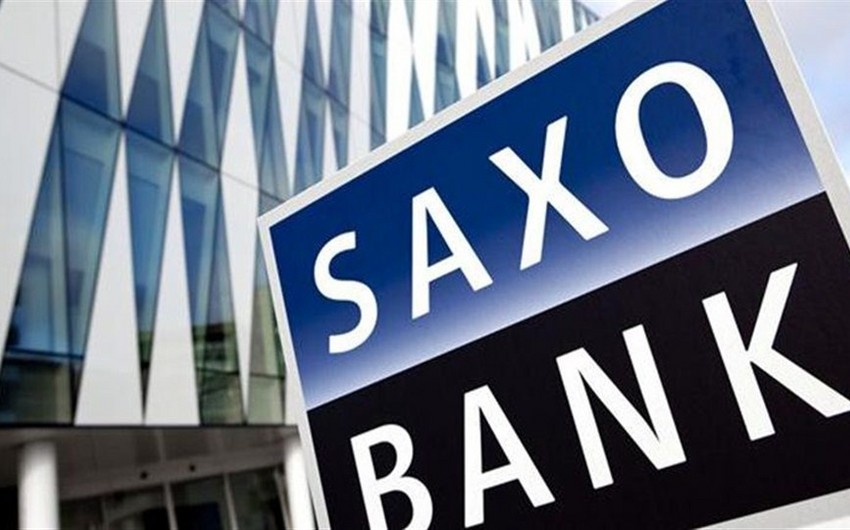 Baku. 28 February. REPORT.AZ/ “In the short term, Azerbaijan’s priority should be to reduce financial dependence on US-dollar”.

Head of Macro Analysis at Saxo Bank, Christopher Dembik said answering the questions of Report about measures that government of Azerbaijan should take to increase economic growth

He said this is a long-term worry for many oil-producing countries, but so far, all the reforms, such as promoting other currencies as international reserve currency, have failed.

According to him, the need for monetary reform in Azerbaijan and other oil-exporting countries is bigger than ever.

“I have been a strong advocate of a currency peg to a basket that could include the export commodity, in that case oil, alongside major currencies, for a long time. We could easily imagine that the basket could assign equal weights of importance to four major components: US dollar, euro, Chinese yuan and oil. Such a monetary reform would have an obvious advantage for oil-exporting countries by reducing economic and financial dependence on US-dollar. It would allow better monetary policy management”, Dembik said.

“As a matter of fact, the common answer for oil-dependent countries, is to look for economic diversification, but we all know that this is easier said than done. Only a few countries have succeeded in developing new industries, such as tourism in Dubai or film production in Nigeria. It is a long-time process that is often difficult for the population, but I consider that setting up a sovereign wealth fund, as Azerbaijan has done, is already a first step in the right direction”.