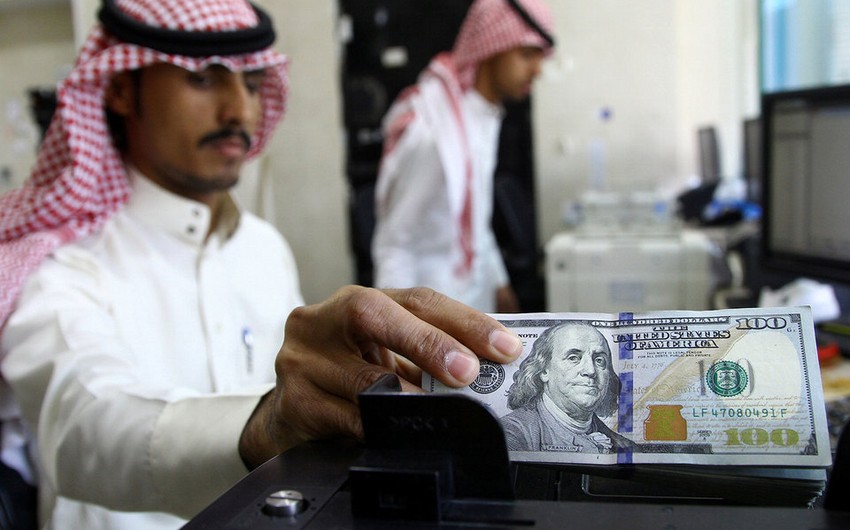 “We are very pleased with the global investment community’s response to Aramco’s first international dollar Sukuk, which attracted demand 20 times the initial targeted issuance size. The outcome demonstrates further evidence of Aramco’s unique value proposition, which is underwritten by its operational and financial resilience. This is of course made possible by our employees, who continue to make a difference by safely and reliably delivering energy to the world,” said Aramco President & CEO Amin Nasser.

Sukuk is the Islamic analog of bonds common in financial markets. Unlike traditional debt instruments, Sukuk yields are tied to an equity stake in a specific project or tangible asset.

In 2019, Saudi Aramco placed almost 2 percent of its shares on the Saudi Stock Exchange Tadawul as part of an IPO and raised nearly $30 billion from their sale.