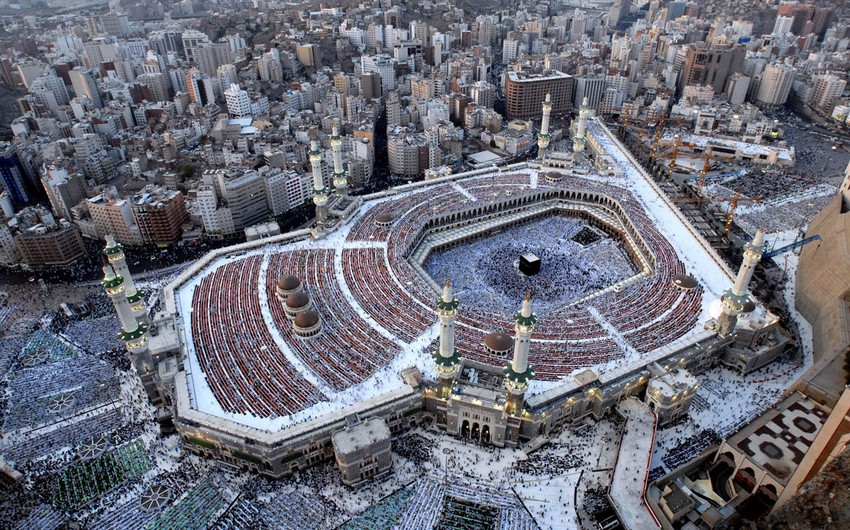 Baku. 8 April. REPORT.AZ/ Saudi Arabia’s  could receive $106 billion in cash from the sale to the public of a 5 percent stake in oil giant Aramco’s parent company, according to the Sovereign Wealth Fund Institute. Report informs referring to Kommersant.

“Suitable investors in Aramco could be long-term institutional investors such as the Canadian pensions, or even Asian sovereign wealth funds,” the Las Vegas-based consultant and researcher said in a report released on Thursday. “If an Aramco deal goes through, it could be a blueprint for other Saudi state-owned entities to follow, thus potentially increasing the cash pot of the Public Investment Fund while enlarging domestic markets.”

The kingdom’s Public Investment Fund, which will eventually control more than $2 trillion of assets once the government transfers its ownership of Aramco to the fund, was set up in 1971 to finance development projects that would help make the country less dependent on oil. The listing of Aramco, or Saudi Arabian Oil Co., may happenas soon as 2017, Deputy Crown Prince Mohammed bin Salman said last week in an interview with Bloomberg News. Transferring Aramco to the PIF would technically make investments the source of government revenue, not oil, Prince Mohammed said.

The SWFI calculated the enterprise value of the Saudi Arabian Oil Co. based on $10 barrel of oil. Assuming that the money raised from the sale of a stake in Aramco is invested by PIF and not used by the government to fund the budget deficit, about 60 percent of the cash would probably be allocated to fixed income and the remainder to equities with some of the management outsourced, SWFI wrote.

“This would be a rich opportunity for asset managers,” the SWFI said.

In July, PIF acquired a 38 percent stake in South Korea’s Posco Engineering & Construction Co. for $1.1 billion. That month it also agreed to a $10 billion partnership to invest in Russia with the Russian Direct Investment Fund.