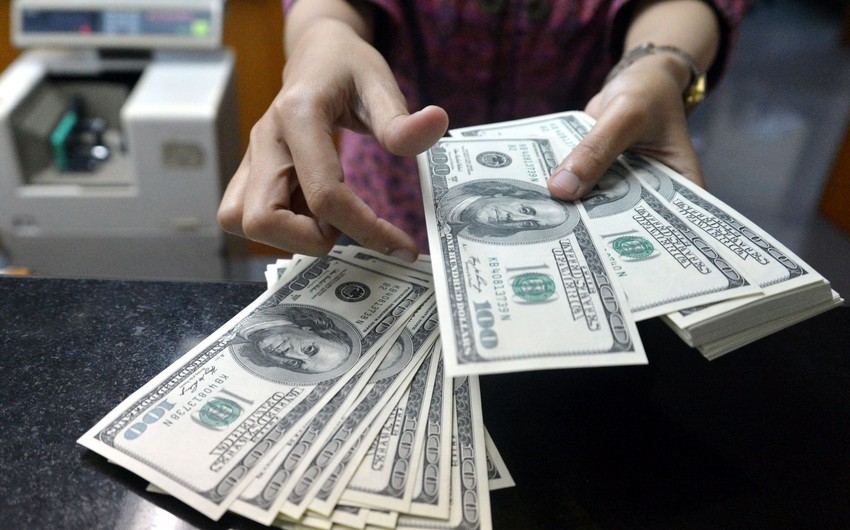 Baku. 12 April. REPORT.AZ/ In February of this year, in operations on purchase and sale of foreign currency, net purchases of US-dollar from the population by commercial banks based in Azerbaijan have amounted to 141.181 million USD.

Report informs referring to the Central Bank of Azerbaijan (CBA), the first monthly rate for the dollar exceeded the figure of sale operations. Notably, in the same period of last year, banks sold to the population 2 500,639 mln. USD on a net basis. In general, in the first two months of this year, banks sold 34.402 dollars cash.

Analytical Group of Report News Agency says that banks have become net buyers of foreign currency in cash in connection with the fact that the main seller of foreign currency on the foreign exchange market is the State Oil Fund of Azerbaijan Republic (SOFAZ). Notably, beginning in the second half of 2014, the global economic crisis has led to the fact that the Central Bank's foreign exchange reserves declined from a record high in July 2014 (15 193, 400 USD), to 11 127.6 million USD, or 73.2% and on April 1, 2016 amounted to 4 065.8 million dollars.