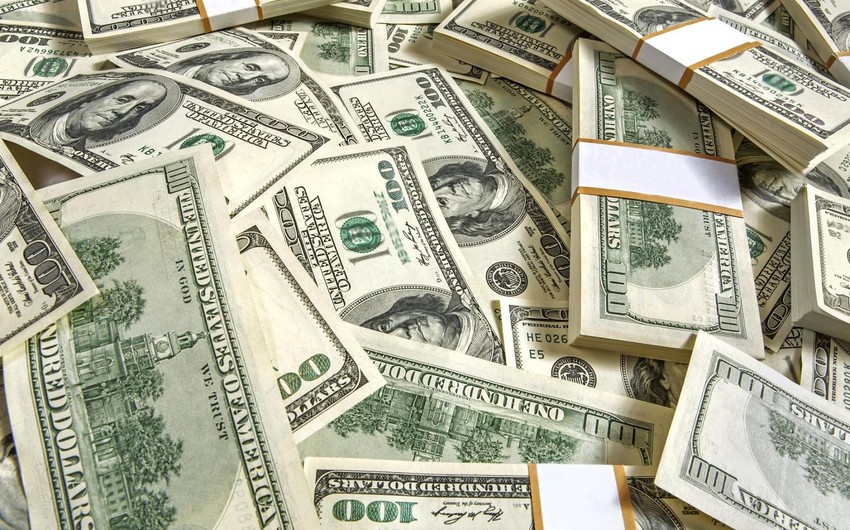 Baku. 27 December. REPORT.AZ/ The size of the capital taken out of the country after the collapse of USSR is massive.

According to estimates of the National Bureau of Economic Research, the amount of wealth Russians hold abroad amount to $1 trillion, which is 75 percent of national income of Russian Federation.

Russian authorities started to take measures to repatriate the part of assets at least to the country.

The minister of finance Antron Siluanov reacting on the president’s initiative suggested to start new tax amnesty in 2018 adding that as part of previous program there was no persecution by law enforcement bodies. He promised that all settlement for new special bonds will be hidden from external control:

The supporters of anonymity will open accounts in Russian banks which will “interact directly with National Settlement Depository bypassing settlement and accounting organizations as Euroclear."