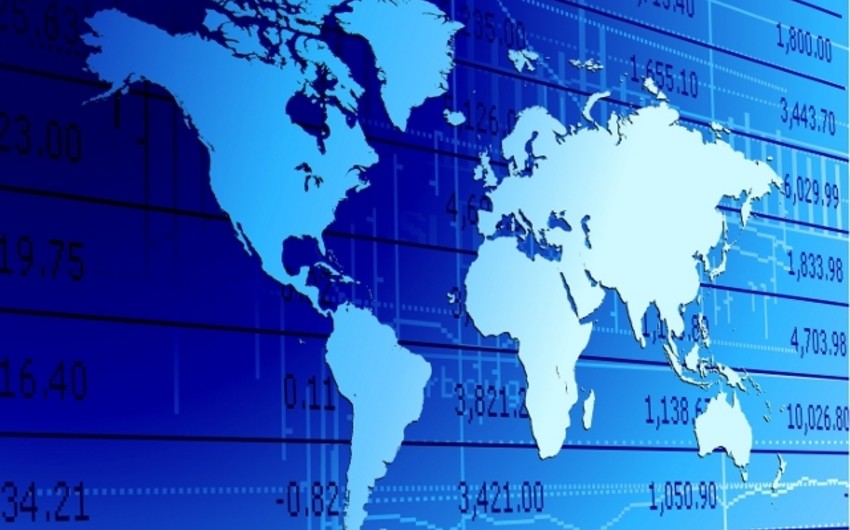 Baku. 5 February. REPORT.AZ/ The most important economic news for the global financial market for February 5-9 week will be announced in the UK, Australia, New Zealand, China and Canada.

Analytical Group of Report News Agency has identified the five most important economic news that could affect the global financial market of the week:

1) Results of the subsequent monetary policy meeting of the British Central Bank (BoE) will be announced on February 8 at 16:00 Baku time. Analysts predict that BoE will keep interest rate stable at 0.5%. The meeting will be followed by a press conference by the BoE leader. Futures contracts show 50% probability of boosting BoE hit the rate at 50% in May. Also, on February 8, inflation indicator for the fourth quarter will be announced, while today will determine business activity in the service sector;

2) A monetary policy meeting of the Central Bank of Australia will be held on February 6 at 07:30 by Baku time. According to the consensus between the analysts, discount rate will be kept stable at 1.5% for the 16th time;

3) Central Bank of New Zealand will hold a monetary policy meeting on February 8 at 00:00 Baku time. According to the consensus between the analysts, discount rate will not be changed for the 8th time and will be kept at 1.75%;

4) The surplus of trade balance for January will be announced in China on February 6 at 07:00 am Baku time. Trade surplus is expected to make $ 54 billion. In January, China is expected to see growth of 9.5% in exports and 10% in imports annually. China will announce its January’s inflation forecast on February 9;

5) Canada will announce the employment figures for January on February 9 at 17:30 Baku time. It is expected that the indicator will decrease by 44 500 people compared to December to 10 000. Analysts also predict that the unemployment rate will soar by 0.1% up to 5.8%.