Report: Euro rate will rise by 12% 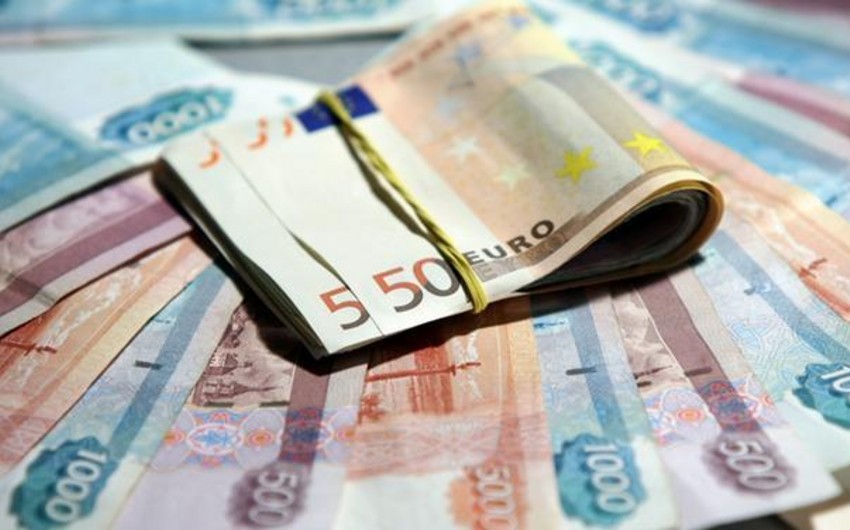 Baku. 4 February. REPORT.AZ/ Yesterday, on February 3, the dollar against the euro has stopped the long-term fluctuations in the range of 1,07-1,10 USD/EUR and up to the level of 1,1145 USD/EUR.

Notably, in November 2015 a course could not go beyond the range of 1,07-1,10 USD/EUR in the shortage of strong economic performance. Finally, yesterday received signals a slowing of the US economy led to a sharp drop in the dollar against Euro. So, in January index of business activity (excluding the agricultural sector) was 53.2 against 53.7 expected. At the same time, although the number of jobs (excluding the agricultural sector) amounted to 205 ths., Instead of the projected 195 thousand., This figure was lower than last month (267 thousand.). After the publication of these indicators the dollar / euro exchange rate rose by 2.24%, with a mark of 1,09 USD/EUR up to 1,1145 USD/EUR.

The slowdown of the US economy casts doubt on raising the key rate at the next meeting of the Federal Reserve System. It is for this reason that predicted continued depreciation of the dollar against the euro and some other currencies.

Analytical Group of Report News Agency believes that a weaker dollar will increase US exports, which in turn will accelerate the development of the economy. In addition, the weak dollar stimulates the growth of oil prices, which will lead to an acceleration of inflation in the US. Thus, the increase in the key rate will be possible at the meeting of the Fed's April 26-27. As a result, the dollar again strengthened and commodity prices and stocks declined.