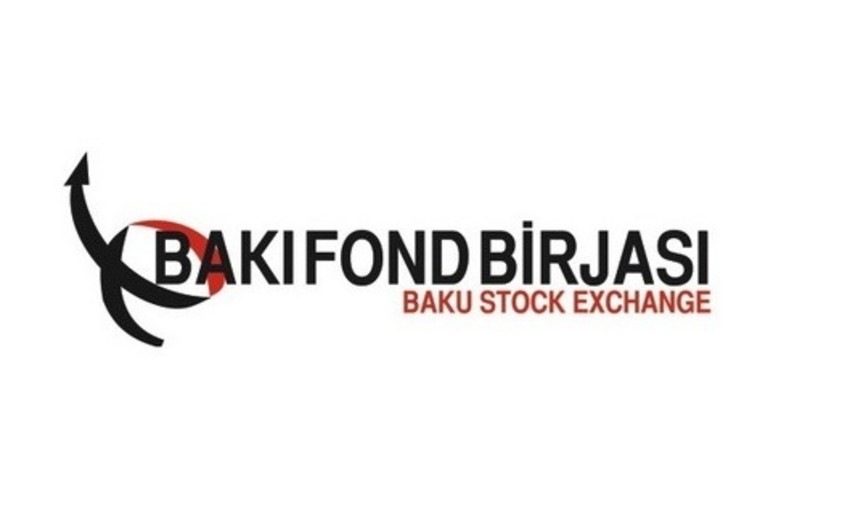 Totally the repo operations in January-June 2019 made up AZN 438 million.

The repo operations have been increasing for the last two years. In the first half of 2018 these operations accounted for AZN 466.2 million, while they were AZN 11.6 million in the same period of 2017.