Remittances from Azerbaijan to Georgia tripled in 1Q21 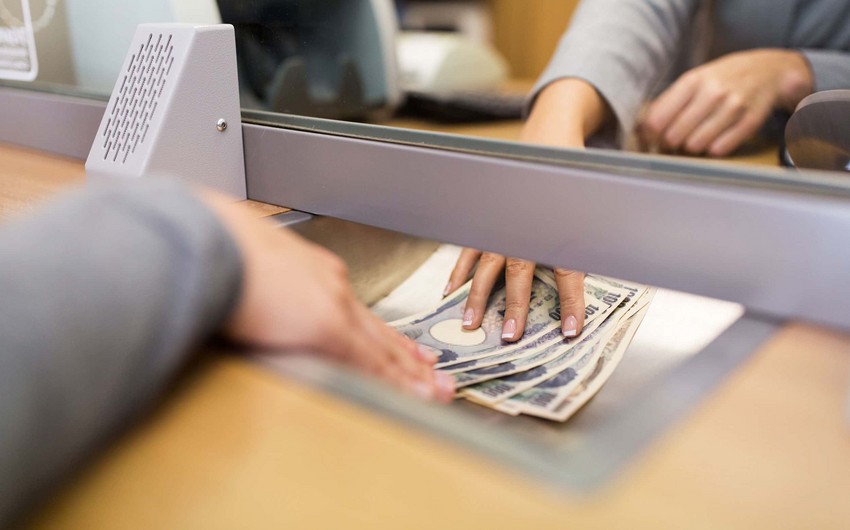 In the first quarter of 2021, $18.6 million was transferred from Azerbaijan to Georgia, 's Georgian Service informs with reference to the country’s National Bank.

According to the bank, this figure is three times higher than in the same period last year.

The largest amount of remittances during the reporting period - $7.3 million - were in March.

From January through March, $3.8 million was sent from Georgia to Azerbaijan, which is $0.2 million more than last year.