Rating: Qatar - richest country in the world Azerbaijan took the 64th place in this list
337 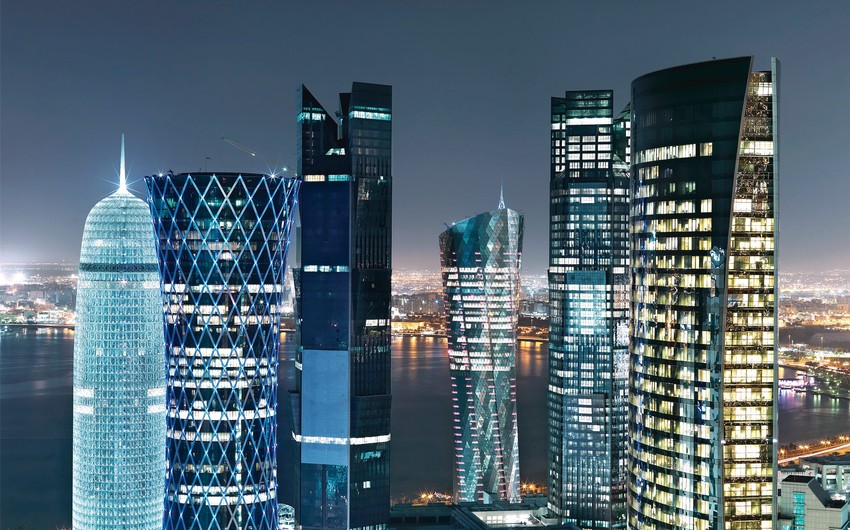 Baku. 2 April. REPORT.AZ/ Qatar recognized the richest country in the world by GDP per capita.

Report informs referring to the American edition of Global Finance Magazine, GDP per capita in Qatar is 146 000 dollars. Luxembourg is in the second place (94,167 dollars), the third - Singapore (84 821 USD).

Note that 185 states included in the ranking of the richest countries in the world.The list was compiled based on the World Bank and the International Monetary Fund.The publication takes into account the purchasing power parity per capita, which takes into account the relative cost of living and the level of inflation in the countries.