Prices in housing market increase - RESEARCH - VIDEO Report has researched the impact of the processes in the real property market on prices of apartments, private and garden houses, level of purchasing power in the market. 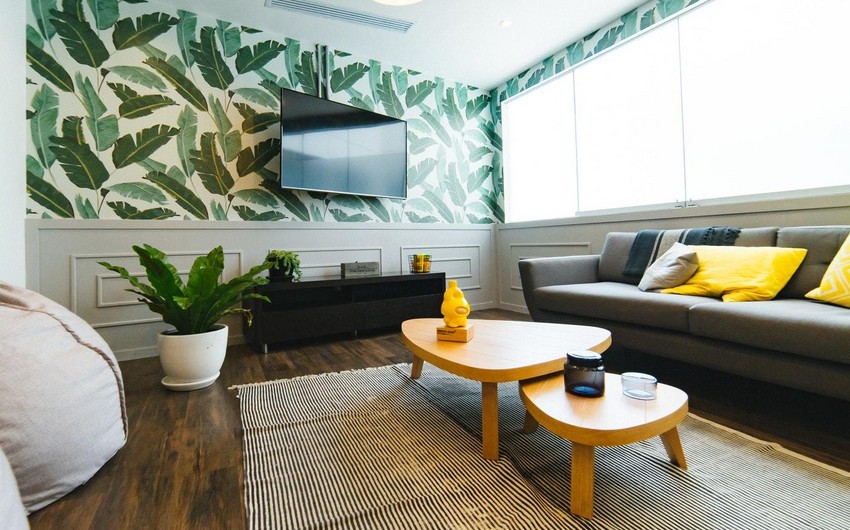 Report has researched the impact of the processes in the real property market on prices of apartments, private and garden houses, level of purchasing power in the market.

Changes in the average prices in the housing market cannot reflect the real situation on the market. Because more than 10 projects are being implemented in the secondary market. Dynamism in some projects remains thanks to mortgage process, in others – declines. Consequently, the prices of these houses decline. Prices of cheap houses, which are involved in mortgage process, grow. We sometimes see 5% decline in one side, while 5-10% rise in the other side. Therefore, I don’t support accepting the changes in average price as an indicator for the whole market.

"The prices in rental market dropped by 10-15%. But this is valid for short-term period. The prices will probably go up in late August. Currently, the rental prices of two-room houses near Sahil and 28 May subway stations start from AZN 550-600’, the expert said.

According to him, the purchasing power has been declining every year since 2008: ‘After devaluation in 2015, the situation become more complicated. Number of cash purchase sharply slipped. However, activity in the real estate market can be preserved thanks to mortgage loans’.

In comparison to a year earlier, the prices of private houses soared by 10.4% in June, garden houses – remained unchanged.

Prices of rental garden houses rose by 2.5-3-fold comparted to winter months. The most rise was observed in the houses in Mardakan, Shuvalan, Novkhani, Bilgah. Along with this, prices of garden houses in Pirshagi, Fatmayi, Mehdiabad have risen. This is short-term too. In early September, the prices will fall again’.