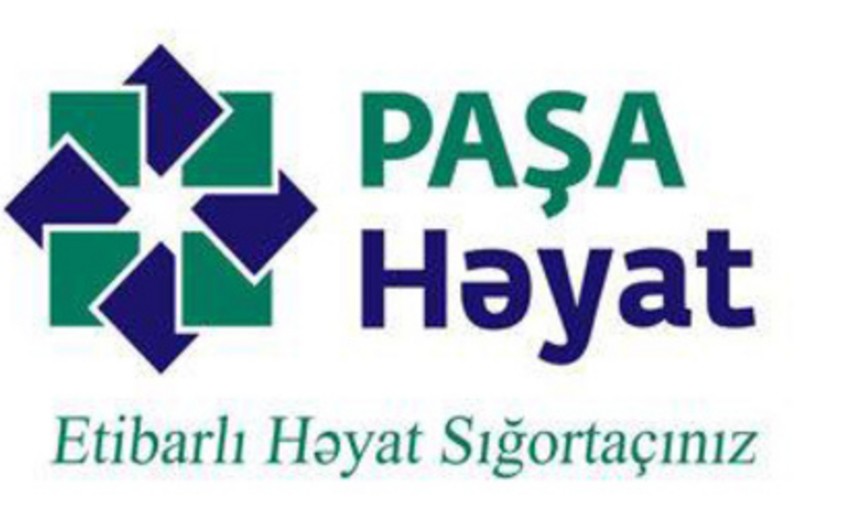 Report informs citing the company, this figure is 56,8 million manats or by 62% more in comparison with the analogical period of past year.