Commitments of "Amrah Insurance" down by 59% 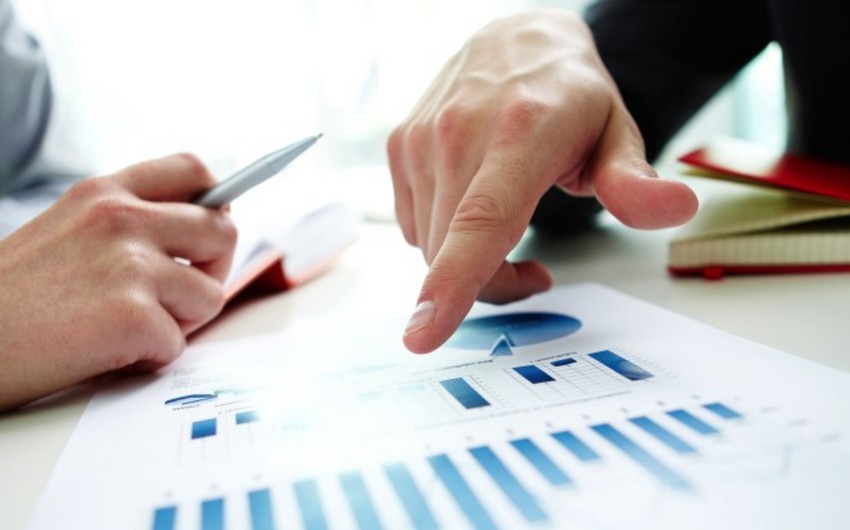 Report informs referring to the company's financial report, this is less by 0.74% compared to the beginning of the year.

Total income of the company made 2,053 mln AZN in the first half of this year, total expenditures amounted to 445 thousand AZN.

Amrah Insurance established in 1993 under the named of "Dəniz Biznes". In 2013, the company made rebranding. Its registered capital is 5 mln AZN.This amount is formed on the basis of 25 000 shares with a par value of 200 AZN.