Norway's oil fund earns record revenue in first half 2017 The Fund's profit for first 6 months was 6.5% 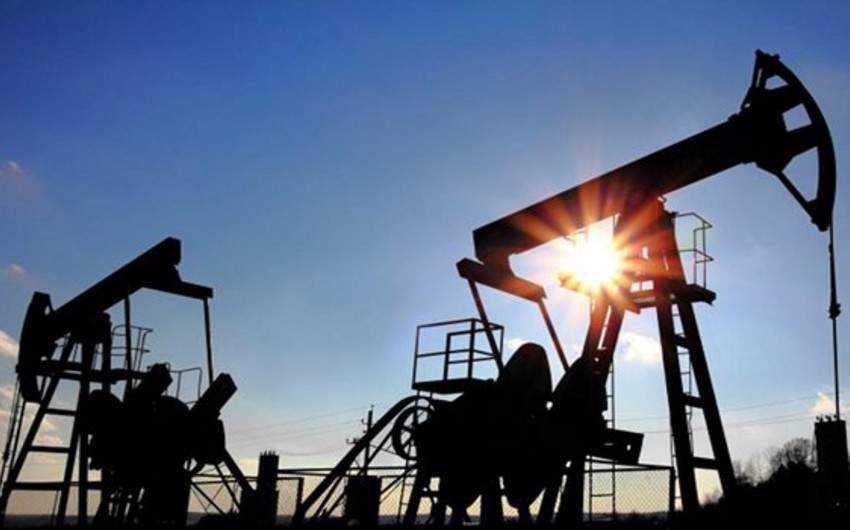 Baku. 22 August. REPORT.AZ/ Norway's sovereign wealth fund, the world's largest, reaped a record 499 billion Norwegian crowns ($63 billion) from its investments in the first half of the year on the back of rising stock markets.

Report informs, the fund, which generated a return of 6.5 percent on its global assets in the first six months of the year, invests revenue from Norway's oil and gas industry and is so large it amounts to 2-1/2 times the size of the Norwegian economy.

"The stock markets have performed particularly well so far this year, and the fund's return in the two first quarters was 6.5%," Trond Grande, deputy chief executive officer of Norges Bank Investment Management, said.

NBIM said the fund had 65.1% of its reserves invested in equities on June 30 with 32.4% in fixed income and 2.5% in unlisted real estate. In the first half of the year, the Norwegian government has taken $ 40 billion crowns or about $ 5 bln. USD from the Fund. For the first time, the government attracted funds from the Fund (105 bln crowns or $ 13 billion) last year and used it to cover the budget deficit.