Next economic crisis date discussed in Davos forum Baku. 24 January. REPORT.AZ/ Session on When will the next crisis be? was held at the World Economic Forum in Davos, Switzerland. 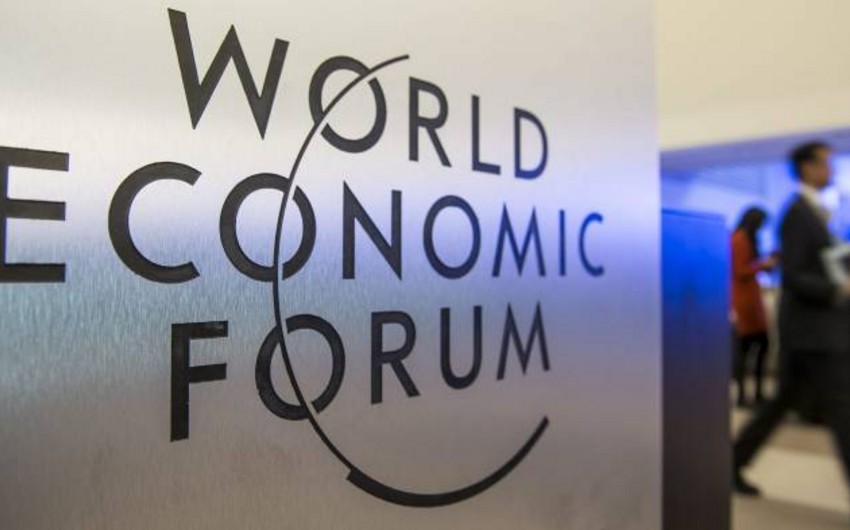 Baku. 24 January. REPORT.AZ/ Session on "When will the next crisis be?" was held at the World Economic Forum in Davos, Switzerland.

Report informs referring to the Russian media, leaders of world's leading banks and investment funds made statements and voiced forecasts.

If central banks start actively raising rates in the coming year, "many of those who took loans will not be able to repay them,"

"Governments have too much debt, and unexpected geopolitical shocks are possible",co-founder of the private equity fund Carlyle Group David Rubenstein added.

"Probable acceleration of inflation and faster growth of rates can create problems for the countries with low rates of growth and the big debts, such as Italy and Japan", professor of economy of the Harvard university Kenneth Rogoff warned.

Notably, in the past recovery from the recession was more active, experts of the WEF pointed out in the report on global risks. Despite the growth in global GDP and trade, foreign direct investment (FDI) fell by 16% in 2017 to $ 1.52 trillion from 1.81 trillion, the United Nations Conference on Trade and Development (UNCTAD) reported.

Michael Korbat, CEO of Citigroup, is concerned about the ambiguity of the economic situation: "When the new recession comes (and it comes), it will most likely be more dramatic.