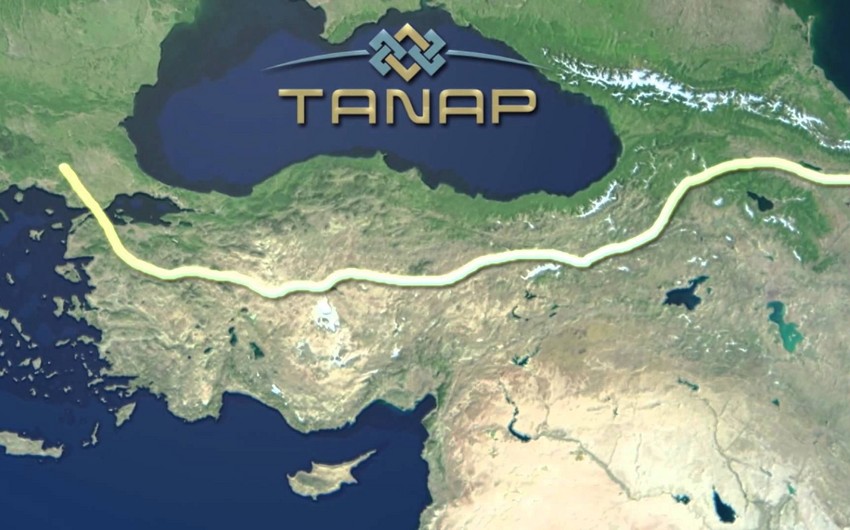 Notably, in December 20, 2016, the World Bank Board of Directors decided to allocate 800 mln USD credit to TANAP. According to decision, 400 mln USD part of the credit is provided to Southern Gas Corridor (SGC) CJSC under guaranty of Azerbaijani government, another part to BOTAŞ under guaranty of Turkish government. 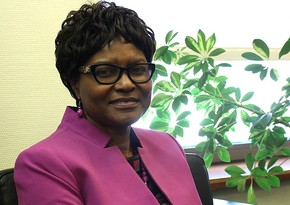