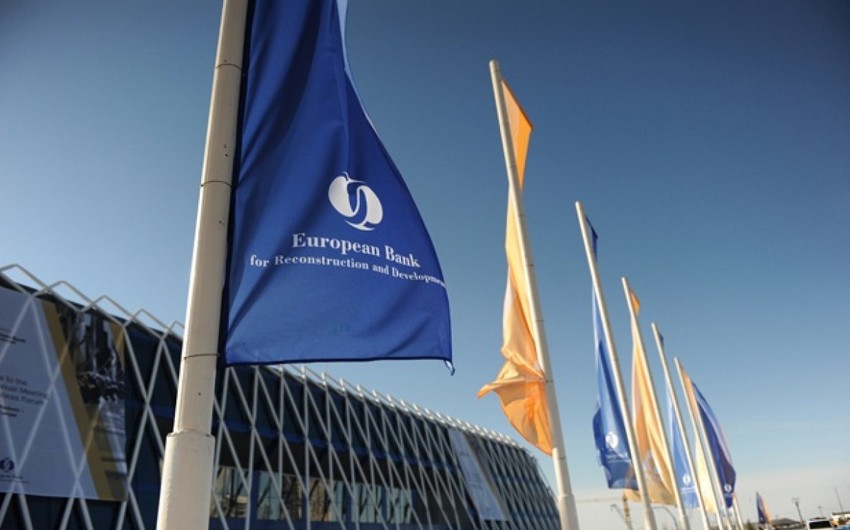 Kamola Makhmudova has assumed her role as new head of the European Bank for Reconstruction and Development (EBRD) in Azerbaijan, Report informs referring to the EBRD.

She will be responsible for the Bank’s investments and operations in the Caucasus country and is succeeding Ivana Duarte. Makhmudova will move to Baku in 2022.

The EBRD is an important institutional investor in Azerbaijan. To date, the Bank has invested €3.2 billion through 177 projects in the country. It focuses on developing the country’s non-oil sector, strengthening local banks and boosting investment in the green economy.

“I am delighted to lead the EBRD’s operations in Azerbaijan, a country full of potential to become a green transition champion in the Bank’s portfolio. The green transition is a huge challenge for every country and we can help Azerbaijan with its efforts. Our goal is to provide viable long-term finance, with the private sector the center of our attention and activity,” Makhmudova said.

A dual Uzbek and British national, Makhmudova previously served as Associate Director, Senior Banker in the EBRD’s award-winning Trade Facilitation Program (TFP). Since 2009, Makhmudova has had a global focus, leading the Bank’s expansion into the Middle East, North Africa and Cyprus. She has played a key role in policy dialogue with the International Chamber of Commerce, the World Trade Organization and the International Monetary Fund on the development of trade finance, compliance and the digitalization of correspondent banking.

Makhmudova began her career at ABN AMRO Bank, then moved to Sumitomo Mitsui Banking Corporation, where she worked in Corporate Banking. Her extensive public- and private-sector experience of banking and infrastructure combines with an in-depth knowledge of complex policy work and major donor management. Her work on the digitalization of the TFP led to the development of the highly successful, internationally accredited EBRD Trade Finance e-Learning Program. With more than 9,000 students, it is the world’s largest trade-finance training program.