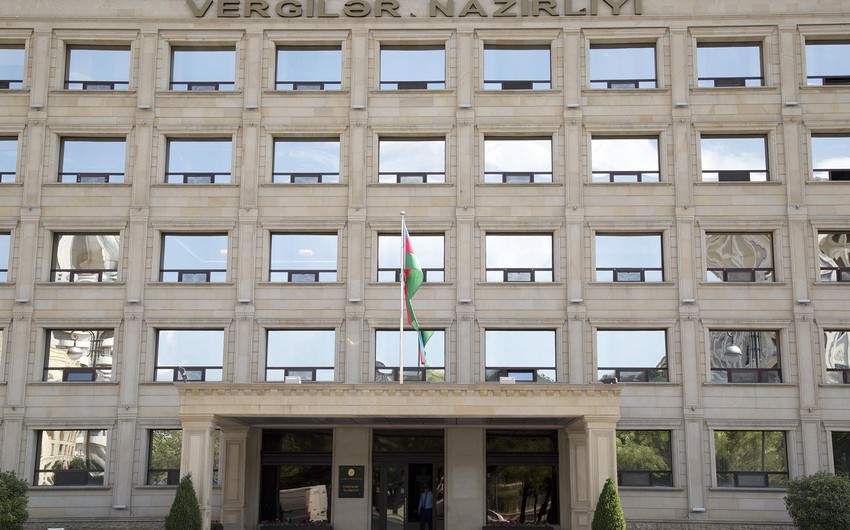 Baku. 22 September. REPORT.AZ/ Azerbaijani Ministry of Taxes amended the list of persons banned from leaving the country because of tax debts.

Report informs citing the official website of the ministry, the number of individuals on the list dropped from 348 to 328 people.

At the same time, the ministry banned 10 executive officials to the legal entities from leaving the country. Thus the list expanded to 486 people.

In general, the number of persons who are not allowed to travel outside Azerbaijan because of tax debt reduced from 824 to 814.