MIGA: Talks with commercial banks underway on warrant allocated to TANAP Agency will continue to support the project
1788 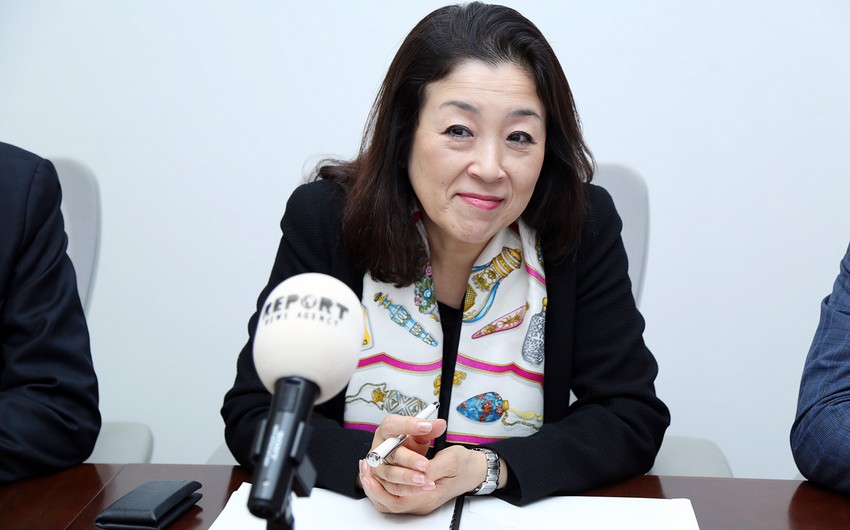 According to her, the agency will continue to support the Trans Anatolian Pipeline (TANAP) project: "One of the projects jointly supported by the World Bank and MIGA is TANAP project. The loan allocated by the World Bank to the project is being used. However, negotiations with commercial banks underway on the guarantee allocated by MIGA. I would like to confirm once again that MIGA has a great commitment to this project. During my visit to Baku, we also discussed other areas with the government where we can provide assistance".

Notably, in December 2016, MIGA Board of Directors approved a warrant of $ 1.2 billion for investments allocated to the TANAP project.